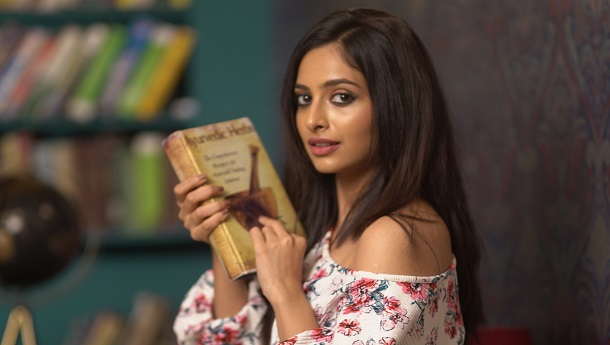 Asked about stereotypes that exist in the TV space, she said, "I think there must have been a time when the stereotypes existed, but with time things have evolved. TV has evolved and there are so many viewers, so I think in my career till now, I haven't found any female subject stereotype."

She always looked forward to becoming an actor.  "I always thought that my potential was not being used in the right place, and acting was the perfect platform because I have a creative mind, and acting is about creativity. I always found the acting profession very interesting, so I always looked forward to becoming an actor," said the actress, who plays Arohi in the long-running show by Rajan Shahi of Directors Kut Production.

Talking about her bond with her co-stars, she shared that it has evolved because of the scenes that have been happening, especially the sibling scenes. "It feels like I have so many siblings in real life too and not just in reel life. Off-screen also, me, Mayank, Sharan and Pranali are all bonding like siblings. So it's beautiful and so much fun performing the scenes because we already feel like a family. Everyone is so supportive and we are all a real team," she said.

Her character isn't positive, but also not negative, and she finds it challenging.