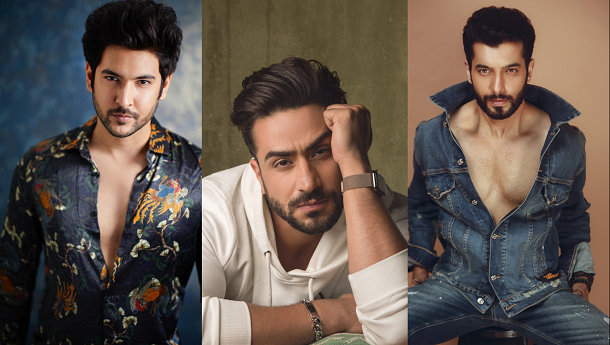 The much-awaited list of The Times Most Desirable Men on TV 2020 was out a few days back and hotties Aly Goni, Shivin Narang and Sharad Malhotra secured a good spot for themselves in it. While Aly was ranked third, Shivin was listed at number six and Sharad took the seventh spot. Well, some might totally agree to this list, but some as always will disagree. And if you fall in the second category, here are three reasons that will tell you why they deserve to take the place that they did.

The work they did: While Shivin started the year gone by participating in stunt reality show Khatron Ke Khiladi, Aly joined the most controversial reality show Bigg Boss, and exposed himself to the prying cameras set up all around the house. The year 2020 saw Sharad's playing a baddie on-screen for the first time in his career of almost 16 years.

Their looks: Sharad was seen in an all-new avatar in Naagin 5. The audience has always seen him in a clean-shaven look and he surprised them by sporting a beard for the show, and he looked handsome and sexy as ever. The tall and handsome Aly back-to-back drool-worthy looks in Bigg Boss and Shivin made the audience fall in love with his casual yet classy outfits in his reality show while taking it a notch higher in his music videos. All three of them have sex appeal in their eyes and smile and also in their simplicity and honesty with which they conduct themselves personally and professionally.

Not sticking to the rule book: While many TV actors like to play it safe, these three chose to break the monotony by choosing to not go by the rule book and experiment, be it on reality shows, music videos or TV shows. 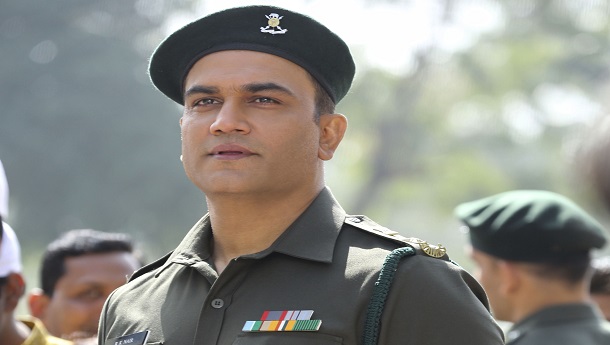 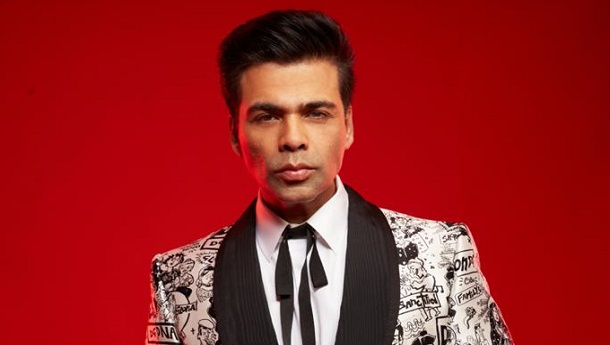 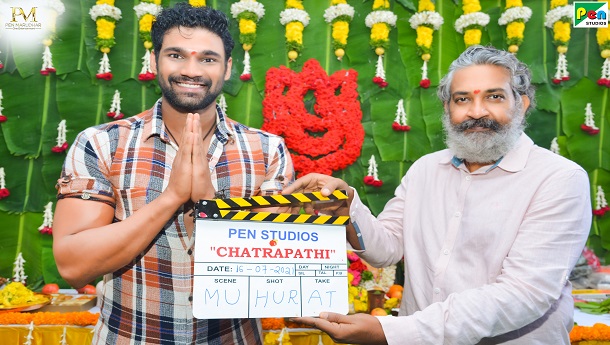