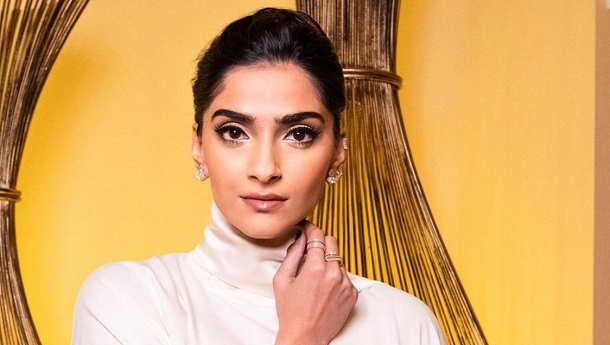 Superstar Sonam Kapoor has become one of the early investors in a new blockchain-based fighting game called MechaFightClub (MFC), launched by Irreverent Labs. MechaFightClub is an innovative novel concept in gaming that will close out several technical gaps. MFC is more than just your regular game. Every character in the game is an individually unique, artificially intelligent non-player-character (NPC) living on the blockchain as an NFT.

While breaking the news on social media, Sonam Kapoor wrote, "I've grown up playing video games & love everything about them. The art, the storytelling, the creativity that goes into developing a game that is exciting today and also stands the test of time is something that’s always intrigued me."

"All this drew me to MFC, and what’s more groundbreaking is how MFC is bringing the video gaming industry into the next chapter of Web 3.0. I am so, so elated to be a part of their family!" she further added. Meanwhile, on the work front, Sonam Kapoor is gearing up for the release of a thriller drama, Blind. 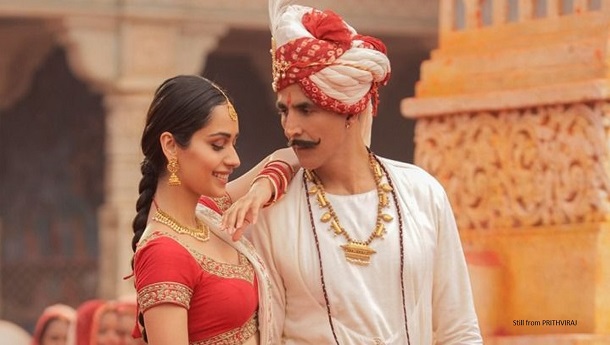 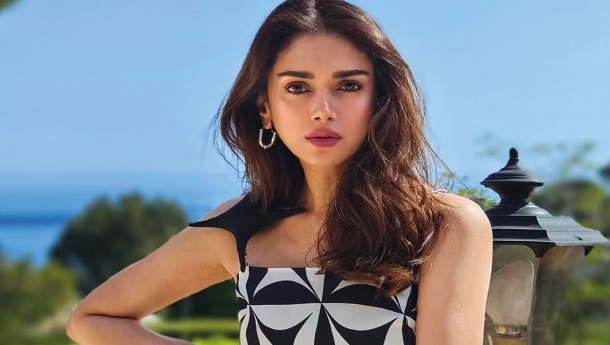 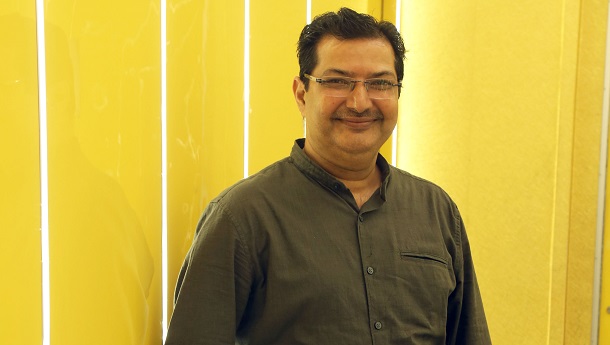