“There’s so much more to me as an actor,” says Edward Sonnenblick 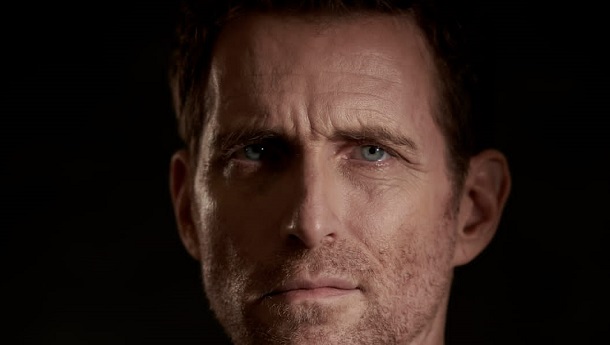 Basking in the glory of RRR’s international success and becoming one of the biggest films in Indian history, Edward says “It’s great to be in such an epic historic film. It’s been tough at times, whether it was putting aside other projects for RRR, repeated schedule delays, then the pandemic, or seeing my role get chopped down! But all those challenges seem so small now, and were more than totally worth it.”

After nearly 15 years of success in Bollywood, having dabbled in a variety of roles and media, you may wonder what Edward has in mind next. He’s certainly played villain roles to the hilt, having done so for the likes of Hansal Mehta, Kangana Ranaut, Vikramaditya Motwane, as well as SS Rajamouli! But he’s done his share of other work too, like being on the cast of the Kapil Sharma Show, hosting a TV show Indipedia, webseries like Inside Edge and acting in films like Veere di Wedding and Saving Chintu, the Oscar shortlisted short film.

When asked where he would like to take things from here, the American who’s made his home in Mumbai says, “I am hungry to sink my teeth into more complex characters and it’s time to get into a bigger variety of roles. I’ve received so much appreciation since I got nominated for the best villain for my first ever TV series, Jhansi ki Rani,13 years ago. But I have so much more to offer as an actor and I look forward to sharing it with audiences.”

Edward goes on, “One of my favorite old movies is Bawarchi, where Rajesh Khanna plays the family cook, Raghu, who has all these other amazing skills which he uses to win over and enrich the lives of those around him. In the same way, I want to use all my skills and talents to win the hearts of Indians.” It may not look like it when I’m on the screen playing a villain, but please believe me that I’m completely the opposite in real life,” he laughs. “I’m ready to use more of the softer sides of myself in my acting from now on.”