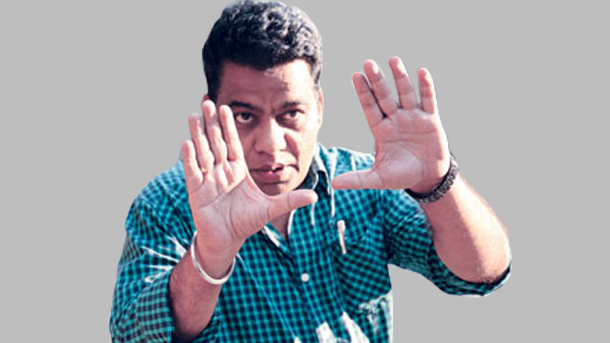 Bollywood today is popular all over the world. Decades after decades, Bollywood has been giving us new actors. Actors whose films inspire our day to day life, who influence our style, clothing speech and mannerisms and become our role model, such actors thus become a star.

A star who becomes extremely popular is a superstar. Our film industry has given us several superstars in a century. We will talk about the top 10 superstars from yesteryears to today. The actor has to spend more than a decade at least and give enough hits and have great fan following to be declared a true superstar. Many a time's actors start with a big bang and become popular over night but fail to sustain their stardom.

Having given a brief on stardom and superstars let's look at the top 10.

The top in the list or rather oldest hit star is none other than the show man of the industry, the actor, director, producer Raj Kapoor Ji. The Padmabhushan and Dadasaheb Phalke award winner was one of the finest producer/ directors. His films came with bold topics and the blue eyes handsome hero was the heartthrob of many till his last breathe.

The next we could say Dilip Kumar Ji. The living legend at 93 is still amongst the most admired stars He was part of the cinema since 1944 and also known as a reference point for approaching the craft of acting.

The word superstar attained popularity after this actor. The actor has several back to back hit films. The chocolate boy of Bollywood rose to instant national fame and stardom with his film Aardhana. He was soon referred as the first 'superstar of India' by film critics.

Known as the 'evergreen' star Dev Anand is also known for being a matinee idol with a Hollywood star persona. He has given us some path breaking and popular films. His boneless body mannerism, puff hair and specific dialogue delivery style was a great hit amongst fans.

Then in the 70's came the new face, a rough man, tall, with serious attitude, Amitabh Bachchan became popular as the 'angry young man'. As years went by this actor kept getting different titles, 'Big B' and 'Shahenshah of Bollywood are couple of them'. The actor is also considered as The 'Star of the Millennium'.

Though not the most handsome, no film background, Shahrukh Khan is considered as a 'King Khan' of Bollywood. The actor enjoys fan flowing from not only all round the country but I could say all over the world.

Aamir khan does one film a year and that's what makes him different from other superstars. Being choosy about what one does in Bollywood is so rare and commendable. Hence, the actor has been tagged as `Mr. Perfectionist'.

Salman Khan the super handsome hero of Bollywood is also often called as the man with a golden heart. He is the most loved actor in today's times and someone who can lift any film just with his presence.

Fame has its price! Many might think that being born with a silver spoon is a boon but it actually can set the bar quite high for that person. Ranbir Kapoor's debut film didn't brought him fame instantly however in the last few years, the Kapoor lad has not only proved his acting mettle, but has acquired a great fan following. He will prove to be the Gen-next superstar.

I Love the industry for the enthusiasm, hard work, focus, dedication, commitment and I can surely include Professionalism for the newer generation. The older super stars have proved themselves and I am sure in the years to come this industry will grow and reach heights in the international market. Every actor comes with intentions to stay but it is well known that the survival is of the fittest.