Director Agnidev Chatterjee’s Babloo Bachelor is one of the finest comedy movie of the year. After a long time cinema halls are now reopened for the movie lovers and this love-triangle is definitely going to entertain the cinema goers once again.

The story revolves around Babloo (Sharman Joshi) who is still bachelor because he could not find the right choice in last seven years. He rejected so many girls but after certain point of time even girls started rejecting him. Babloo becomes so frustrated from this situation that he almost decided not to marry. Babloo’s parents are quite worried about his decision so, they try hard to convince him to change his decision. Fortunately that day comes in Babloo’s life when he gets a right choice in Swati Sharma (Tejashri Pradhan) and finally gets married to her but unfortunately she leaves him on the first night of his marriage and ran away to Mumbai to accomplish her unfulfilled dream to become an actress. On the special request of his father (Rajesh Sharma) Babloo goes to Mumbai to get his wife back. Fortunately he meets journalist Avantika (Pooja Chopra) there in Mumbai who rejected him once upon a time for marriage. She helps him to meet Swati but in-between a new chemistry starts between Babloo and Avantika. Climax is the real crux of the story. To know what happens at the end, one must watch the film.

The performance of Sharman Joshi is simply outstanding. On the other side actress Tejashri Pradhan is another attraction of the film. She impressed the audience with her nice performance and innocent look. Former Miss India and actress Pooja Chopra is the centre of attraction in the film. She impressed the audience with her mind-blowing performance. Apart from lead actors, other artists like Manoj Joshi, Rajesh Sharma, Asrani, Leena Prabhu, Neeraj Khetripal, Sumeet Gulati and Raju Kher etc. have also justified their roles in the film.

Music is another strength of the movie. The melodious music of Jeet Ganguli impressed the audience.

First half is quite entertaining but second half is little dull and boring. Since climax is quite impressive so, overall we can say it’s an above average comedy movie. Although duel meaning dialogues are very much useful to create comedy but somewhere this could have been replaced with better comic scenes. Audience can enjoy the comic scenes almost in the entire movie but one cannot laugh out loudly in any scene of the film. Apart from lead actors, other brilliant artists like Rajesh Sharma and Manoj Joshi enhances the beauty of the film and made this quite entertaining.

Overall, this is one of the finest romantic comedy of the year. The magic of director Agnidev Chatterjee can be seen here and this love-triangle is definitely going to entertain you for sure. So, why to wait, go and watch it in your nearest cinema hall. 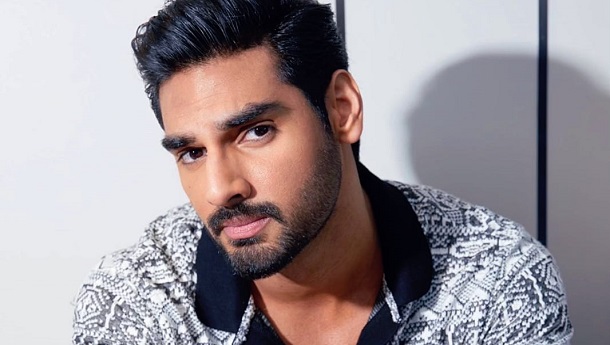 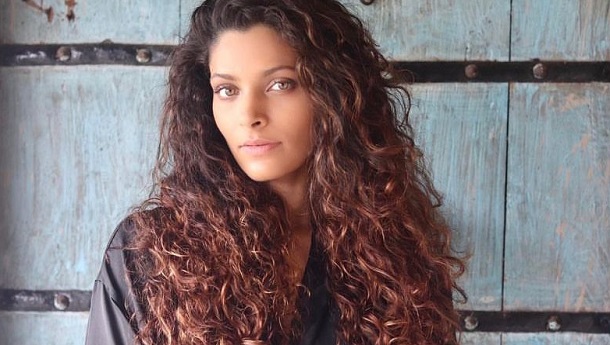 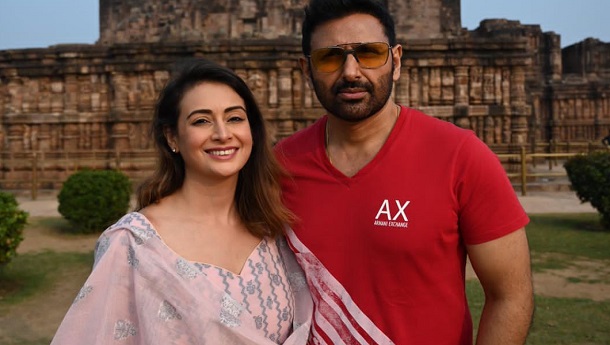