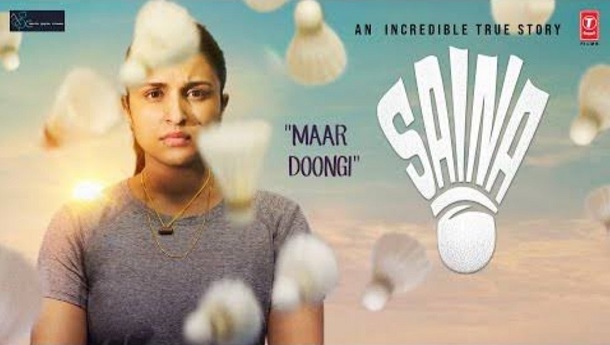 The movie is all about the journey of India's top badminton player Saina Nehwal. It talks about her childhood days to struggle till winning various international championships.

The screen appearance of Parineeti as a Saina is quite good. In fact much similar to Saina. She has tried  her best to imitate the real Saina Nehwal. Meghna Malik's performance as a mother of Saina is simply mind-blowing. Meghna's acting seems quite natural. On the other side, Manav Kaul in the role of Saina's coach has added value to the film. His screen appearance draws attention of the audience. Overall, every artists have justified their roles in the film.

Amaal Malik's music adds value to the film. Although music does not have much roles to play but still, it's quite impressive.

The story and dialogues are beautifully written by Amole Gupte and Amitosh Nagpal. Although director Amole Gupte has taken little bit of cinematic liberty but it was a demand of the script so, it's justified.

Overall, this is one of the best biopics on a sports personality. This is quite impressive and motivational. Movie beautifully talks about the success saga of a middle-class girl from Haryana who reaches on the peak of badminton sports. So, why to wait, go and watch it in your nearest cinema hall. 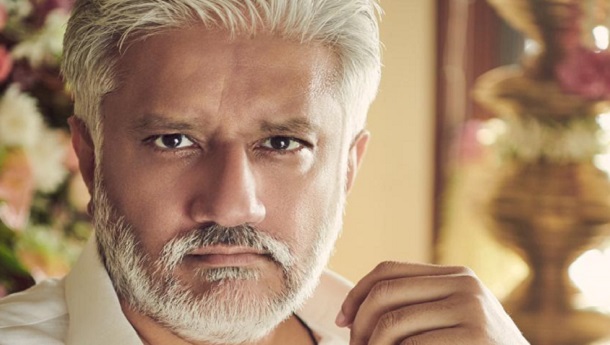