Since childhood I wanted to be a heroine: Ishita Raj 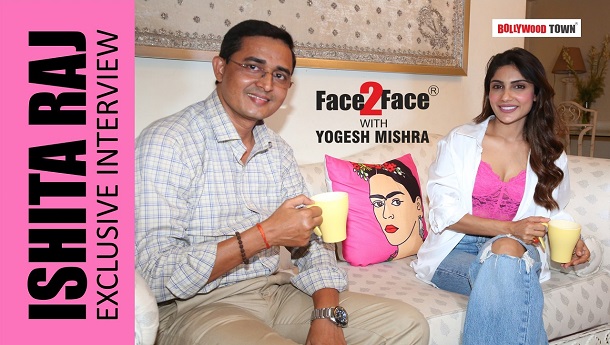 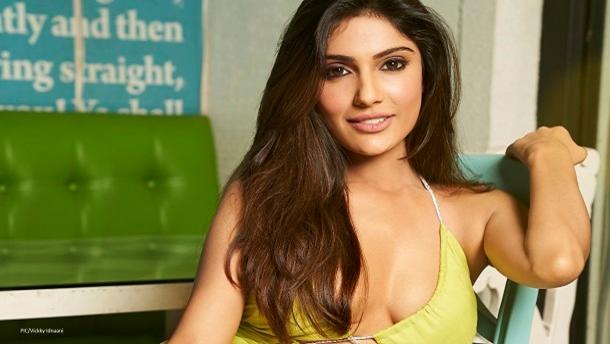 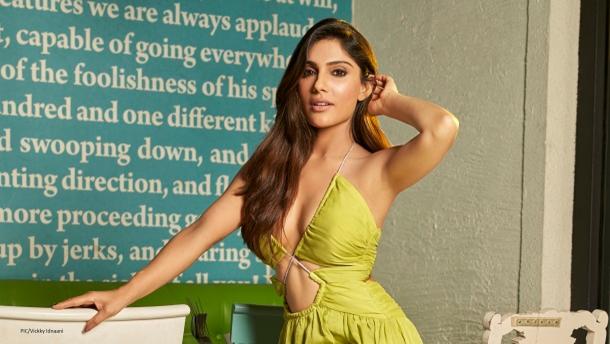 Ishita Raj is a renowned Bollywood actress. She started her acting career with director Luv Ranjan's sleeper hit "Pyaar Ka Punchnama". After that, she worked on "Pyaar Ka Punchnama-2" and "Sonu Ke Titu Ki Sweety" and made her presence felt in the industry. In an exclusive interview with Yogesh Mishra, she spoke about her childhood days, debut film, future plans and more...

Who approached you first for "Pyaar Ka Punchnama"?

At that time, I was in Delhi doing a few modelling assignments. I visited Mumbai for four days. During that time, I met the casting director of Pyaar Ka Punchnama. I gave my audition and went back to Delhi. Fortunately, I got a call for the confirmation of my role, so I came to Mumbai.

Didn't you feel any setbacks from starting your acting career with new comers?

Many of them (co-actors) were new, but a few of them had done a little bit in this field. But yes, we can say it was a team of completely new faces. Despite all this, when I read the script, I liked it, but since we were all new faces, I didn't guess what the reaction or feedback of the audience would be. We simply did our job and believed in this project with full faith. We forgot about the result and just made this film with our full dedication and conviction. During the making of the film, we lived like family members and gave our best.

When did you come to know about Part 2 of Pyaar Ka Punchnama? Was it pre planned?

This was always in the cards because of the success of part 1. It was not pre-planned. Punchnama 1 (Pyaar Ka Punchnama) was a sleeper hit. It became successful because of word of mouth. So when part 1 did well, people started asking for part 2 of the film. This is how part 2 happened.

What actually worked behind the success of Pyaar Ka Punchnama?

The script was its real USP. The hero of the film was a script. The 7-minute long dialogue (monologue) actually worked. It was completely experimental, but it worked.

The same thing was repeated in part 2 also.

Yes, it is repeated because it became a hit and worked for the film.

After "Sonu Ke Titu Ki Sweety", you took a long break. Why so?

After that, there were around two years of lockdown. After doing a few really good movies, I thought of doing only those movies that could add value to my career.  I am open to good cinema. It doesn't matter if it's a film or OTT.

Did you become choosy?

Almost all of your films are multi-starers. So, are you still open to working in such a film or are you looking for lead roles?

I have been part of good scripts so far, where I had a good part to play. I am doing a lead role in my next untitled film.

I have just completed a film, but I can't disclose much about that. Soon, producers will announce it. I am starting an untitled film in January, produced by Raaj Shaandilyaa & Sandeep Singh. The film is based on a true event. It's a political drama.

Hope, you are not playing the role of a politician?

No, no (laughs). I am playing a real-life character. It is based on a true event that happened a few years back.

Most of your films belong to the Rom-Com genre. Which specific genre do you still want to work in?

I want to do a romantic film. I want films like DDLJ, Qayamat Se Qayamat Tak, Maine Pyar Kiya, Ram Leela, and Hum Dil De Chuke Sanam types, which have love and romance.

Your image is of doing Rom-Com (Romantic Comedy) films so far, but now you want to remove "Com" (comedy) from "Rom-Com". Why so?

Who is on your wish-list as a director?

There are so many. I think every actor wants to work with Sanjay Leela Bhansali because that’s a different world and a world that is larger than life. I like all his movies. So, I wish to work with him.

Do you have a favourite actor you'd like to work with?

I want to work for a good cinema. I'm just looking into the script. I just looked for my role in that film. Let the director decide the other actors in the film. I am more worried about the script and my role in it.

You are highly educated and have been abroad for your higher education, then why have you chosen acting as a career?

Since childhood I wanted to be a heroine. Since I am from a non-filmy background, it took little time to reveal my wish. I belong to a good business family, so in that environment, education was a must. My family is very liberal and I am blessed to have such parents. Luckily, my first film (Pyaar Ka Punchnama) became a hit, so there is no looking back in my acting career.

I just want to keep working hard and keep making great films to entertain the world.

I just want to wish everyone a great life ahead. I hope everyone is healthy and fine after the pandemic. Just chill and have a good life.