Once upon a time I had 6 girlfriends: Sharman Joshi 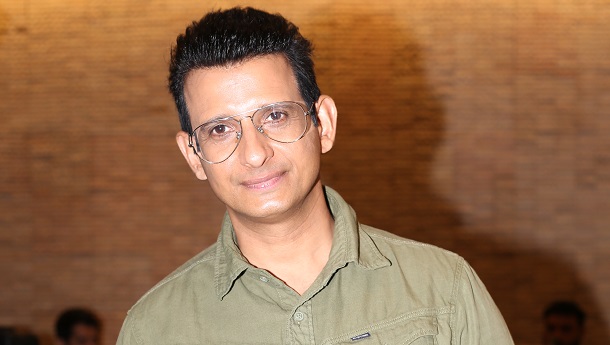 Actor Sharman Joshi made his first real impact on the industry with his role in the film Style. He can play hilarious and sober role much readily than any other actor. He has worked in many hit movies like 3 Ideots, Golmaal, Ferrari Ki Sawaari, Mission Mangal and many more. In an exclusive interview with Yogesh Mishra, he spoke about his character in his upcoming film Babloo Bachelor, working experience with director Agnidev Chatterjee and more.

How was your working experience with the team Babloo Bachelor?

It was like I re-lived my bachelor days. I enjoyed well while shooting this film.

Any particular incident that you can compare with your real-life bachelor days?

(While smiling…) When I was bachelor, that time also I had 5-6 girlfriends.

Any co-relation of movie’s climax with your real-life story?

No. My married life is different from my screen life.

As per trailer, there are some of the duel meaning and little non-veg dialogues. Is this till trailer only or we can see it in the full movie also?

As per veg and non-veg combination is concerned, I eat veg and Pooja Chopra eats non-veg and director saab eats everything (laughs…)

When we talk about Sharman Joshi, first thing that comes in mind is ‘comedy’. Are you trying to explore yourself in some other genre also?

No no. When things are going well then why to change.

Have you given your input also in comedy scenes in this film?

Horror genre is preferred by the audience recently in Bollywood. Any plan to do horror movie also?

I fear from horror movies. I won’t be able to reach on shooting also for a horror movie. (smiles…)

What are the places where shooting took place?

How was your working experience with director Agnidev Chatterjee?

I had a very special experience working with Agnidev ji. You can see his work in the film.

Any message for the readers?

Movie is releasing soon in your nearest cinema hall, please go and watch it. You will enjoy it.