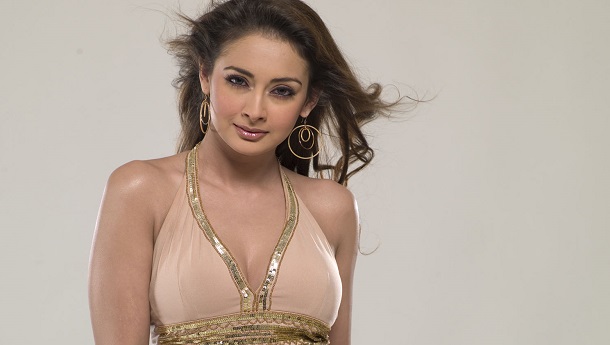 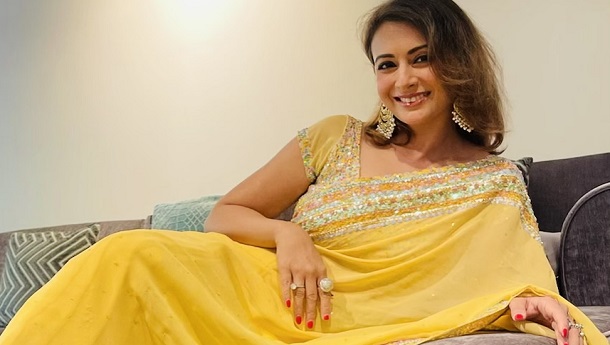 Preeti Jhangiani started her career with the Rajshri Productions music album ‘Yeh Hai Prem’ (1997), but she actually shot to fame with her Bollywood debut film ‘Mohabbatein’ (2000). After that, she never looked back. Her few popular movies are: Awara Paagal Deewana, Waah! Tera Kya Kehna, LOC Kargil, Aan: Men At Work, etc. In an exclusive interview with Yogesh Mishra, she spoke about her turning points in professional life, the upcoming movie 'Mahapaur', her favourite actor, future plans, and more...

I am calm, composed, not easily scared and am able to be objective in difficult situations! Basically, I’m a Leo.

When and how did you start your journey in Bollywood?

You have worked in many Bollywood movies, which is your favourite out of them and why?

Enjoyed ‘Mohabbatein’ as it was my first film, ‘Awara Paagal Deewana’ because of the fun starcast and ‘Waah Tera Kya Kehna’ because of Govinda of course!

You shot to fame from Yash Chopra’s Mohabbatein. Can you share any fond memories of those days?

Too many memories! We rehearsed in every aspect of acting and with experts in every field, be it dancing, Hindi diction or voice throwing lessons. A very fond memory is Karan Johar teaching me to dance to ‘Yeh Galiyan Yeh Chobara’ during one of my dance and ‘ada’ lessons.

What were your turning point in your professional life?

When ‘Yeh Hai Prem’ released and when Mr. Aditya Chopra offered me ‘Mohabbatein’.

After marriage, almost you disconnected yourself from Bollywood. What exactly you missed the most in these few years?

No, I never disconnected myself from Bollywood. That is a complete misconception. Infact I never stopped doing my shows and events and was working continuously even though both my pregnancies. I even produced a film ‘Sahi Dhandhe Galat Bande’ and was promoting it just after giving birth to my first son. Now my husband and I own Swen Entertainment, an all-round entertainment company. So, I was never disconnected. I just stopped accepting mediocre film offers.

It is in news that you are playing the titular role in director Avinash Gupta’s ‘Mahapaur’. Can you throw some light on this?

It’s a very different role for me with grey and black shades. I play the Mayor of a small town in it and the film will be shot entirely in real locations in Lucknow.

I love listening to all kinds of music especially retro and I love watching films.

Ranbir Kapoor for the authenticity he brings to his characters.

What are your upcoming movie projects?

Any message for the readers of ‘Bollywood Town’ magazine?

Keep going to cinema halls to watch movies! Because the real magic of a movie can only be got on the big screen! Live and let live and enjoy your life!