‘Anupamaa: Kavya gets a full-time maid for her and Vanraj 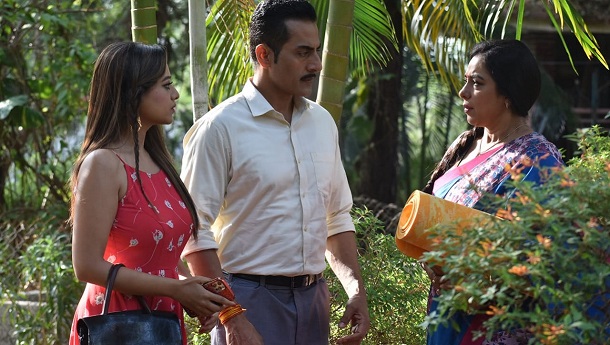 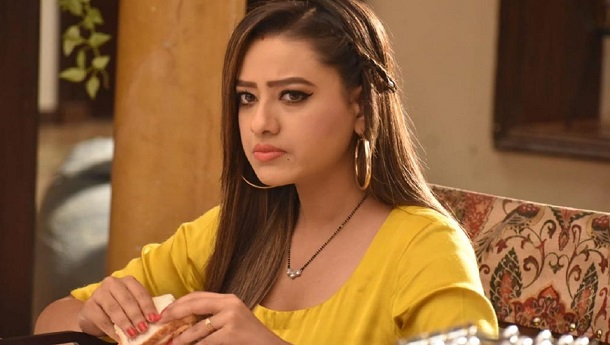 The tables have turned in Rajan and Deepa Shahi's "Anupamaa". Anupamaa is doing the chores while also going to the school, running online dance class and preparing for her dance academy, and Kavya is struggling to take care of her house and work both.

Two days into the family, and Kavya has already given up on the household works. She tells Vanraj that she won't be able to do it and wants to hire a full-time maid because she doesn't want her work to get affected because of it. Well, the catch is that the maid will only do her and Vanraj's work. Anupamaa warns her that even guiding a maid is no easy task but Kavya tries to belittle her by saying that she handles such 25 people at work. Only time will tell how this maid thing works for Kavya.

Meanwhile, Vanraj goes for a job interview where he gets rejected because of his age, but quite shockingly he cites Anupamaa as an example and tells the interviewer that he knows a 46-year-old woman who is not very educated, but works in a school, is running online dance classes and will soon open her own dance academy.

Anupamaa and Kavya, both, living under the same roof has definitely spiced up the drama in the show, and we can't wait to see what new twists the makers will bring in.