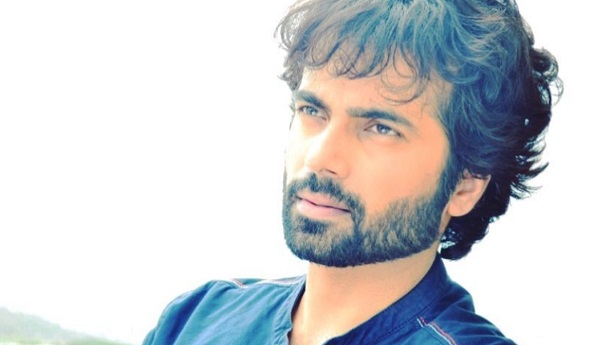 Who doesn’t remember Krishna from “Mann Ki Awaaz Pratigya”? It was Arhaan Behll’s debut role and he still managed to nail it like a pro. The show is rerunning on Star Plus now, taking the excitement of his fans to the next level, so much so that they are actively demanding for a second season too.

Be it, Krishna in “…Pratigya” or Yuvraj in “Vish Ka Amrit: Sitara” or even his character as the Jinn in “Yehh Jaadu Hai Jinn Ka!”, Arhaan always manages to sweep the audience off their feet. Let’s have a look at the five reasons why we absolutely adore this handsome hunk.

His rugged looks: The rugged look trend never left the industry, and Arhaan is one actor who has maintained it throughout his career. And sometimes it can get too hot to handle.

He is the guy next door: Though his looks say otherwise, he is definitely the guy next door. The innocence in his eyes makes him so endearing. Go check out his Instagram profile, if you don’t believe me.

He experiments with his roles: He has been in the industry for a decade now and has not stuck to playing similar kind of roles. While he played a small town ruffian in “…Pratigya”, his character in “Do Dil Bandhe Ek Dori Se” was just opposite of that. With every role he plays, he has something new to offer to his fans, and that makes him more interesting.

He nails it every time he comes on-screen: Arhaan has managed to woo the audience since the day he first faced the camera. And he has nailed all his roles so perfectly that his fans can never get enough of him.

In short, Arhaan is one of those guys who are blessed with all things good and believe me they are hard to find. 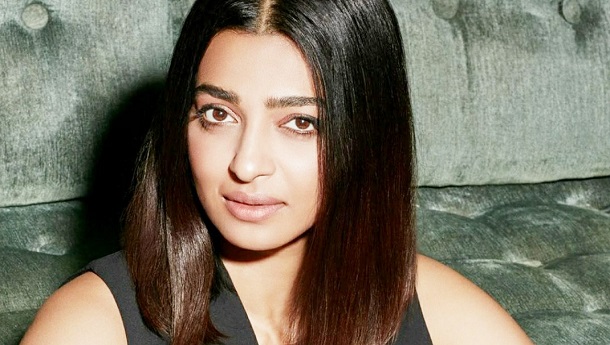 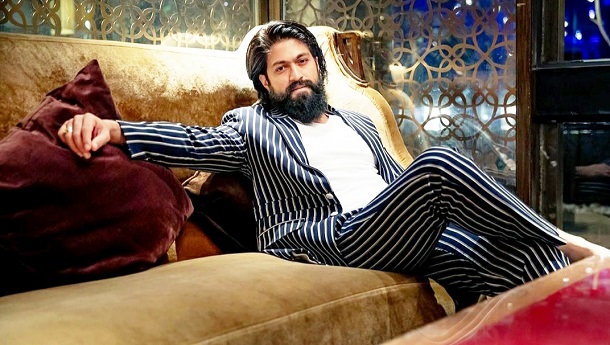 '"KGF 2 will be five-folds of KGF 1", says superstar Yash on the movies upcoming sequel