After producing a song titled Mahamaari, actor Naveen Saini is now part of short film 3rd Lockdown. Talking about the same, Naveen says, “My brother and business partner Ashish Bhatia and I were discussing that we should do something like in the short film format now after producing the 'Mahamaari' song. So we told our writer Jyoti Malhotra to write the concept of a film and she wrote it beautifully. Ashish Bhatia directed the film on call and gave all short divisions in writing after doing a video conference with the actors. The film has been produced by F3 Studioz (F3 First Frame Films Pvt Ltd) which is owned by me and Ashish,” he says.

The film features Naveen with actor Ashita Dhawan, a pair that was loved in the show Bidaai. “When the concept was penned down and it came to me, while reading it, it just clicked in my mind that we should do it with Veenu and Malti, our characters in Bidaai, because Bidaai is now running on air again. Our characters were so famous and this was sure to give a flavour to the film, I spoke to Ashish, he also said it's a good idea. After that, I spoke to Ashita and she very excitedly said yes. That's how we planned it,” he says.

In 3rd lockdown, Major Bikramjeet is also there and Naveen says that the two bonded well with each other. “Major Bikramjeet is a fantastic person and actor and he is also my neighbour. He is my very dear friend, I really adore him. when I asked him, he said yes instantly and even gave his valuable suggestions to us,” he says.

Meanwhile, people are loving him as Veenu in Bidaai once again. “I am getting a good response again. There are lots of fan mails and people are happy to see us on-screen once again,” he says.

Naveen is very satisfied with the way PM Modi has been handling the Coronavirus situation in India. “I truly appreciate PM Modi's decision, the way he had handled the country in this crisis is commendable. He said this lockdown 4 will be  in a different format. I welcome the move as we have to accept that now we have to live with Corona, the way we are living with malaria, dengue, cancer or another disease. With all due precautions, we have to follow the rules set by the authorities and start living our life with a new living style. We have to change ourselves, we have to change our business policies, work culture, have more virtual meetings, online payment transactions,” he says. 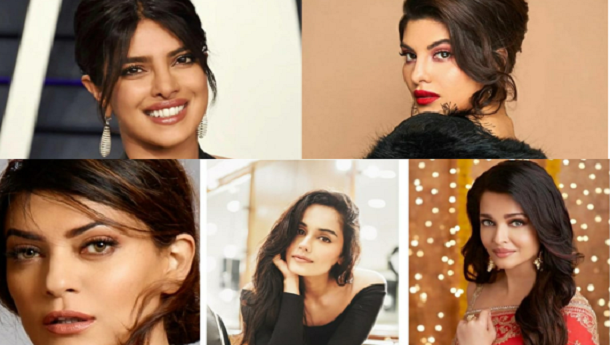