How Pulkit Samrat completely altered his physique in a matter of just 3 days for his film, Taish

Calling Pulkit Samrat a fitness freak would not do the actor justice. The star treats his body like a temple, and his stellar physique reflects the patience, dedication, blood, sweat and tears that goes into it. For his most recent role in Bejoy Nambiar’s Taish, the actor underwent a major transformation.

For the chiselled, toned look, Pulkit had 30 days to prepare. To achieve the look visualised by Bejoy and the writers, the actor’s personal trainer, Sameer Ansari gave him an elaborate workout and meal plan to follow.

The actor’s workout involved lower intensity workouts with a much higher volume. The workout included numerous compound exercises and compound lifts, supersets, and cardio between sets. He also had morning workout sessions where Pulkit had to do cardiovascular exercises wearing a high altitude mask, which multiples the difficulty manifold. In the last week before the shoot, Pulkit’s trainer also incorporated EMS technology, Electrical Muscle Stimulation, a protocol that elicits a muscle contraction using electrical impulses that directly stimulate your motor neurons, resulting in strengthened, toned and firm muscles.

The actor plays two very different avatars in the film, one where he is shredded to the point that each vein and sinew on his supple muscles is visible. In the latter part of Taish, we see a Pulkit that is more bloated and has let go of himself after going through a series of unfortunate events, as can be seen in his smaller muscles, and the weight around his belly and face. To achieve the bloated, tired look required a drastic change to both Pulkit’s workout regimen, as well as his diet. He had to progressively overload his muscles and push them to their limits by lifting much heavier weights to open up his muscles. This, in addition to increased simple carbs and fruit sugars along with salted food, gave him a bloated look in just 3 days.

A transformation of this proportion sounds nearly impossible, but with the help of his trainer Sameer, a strict workout regimen and stringent diet, the disciplined and determined Pulkit pulled off this fantastic feat and even made it look effortless. 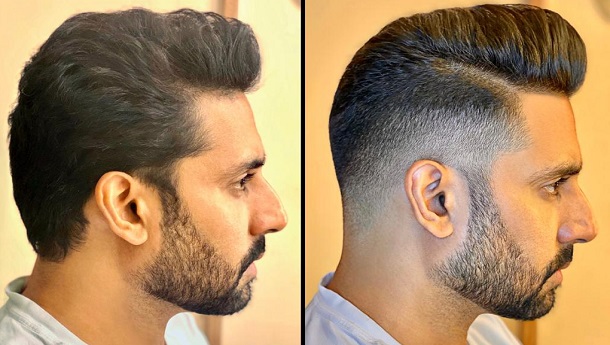 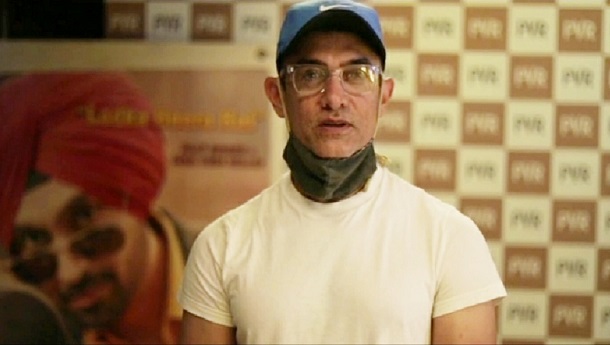 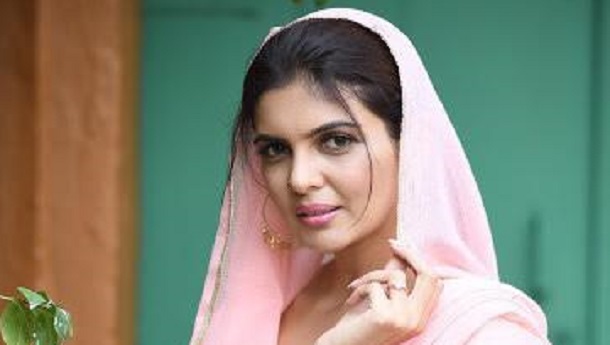