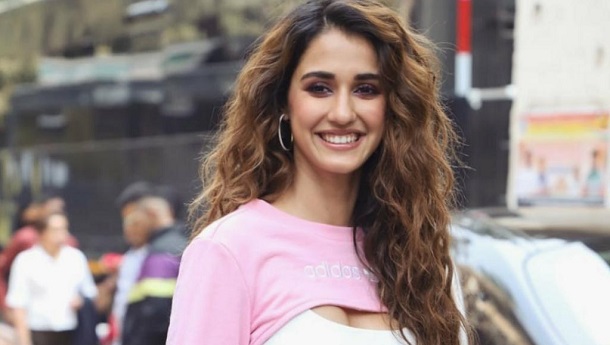 The audience was just stunned by Disha Patani's spectacular performance in the film 'Malang'. Her fiery hot avatar kept the audience glued to the screen and it was certainly one not to miss! She even shot for some mesmerizing water sports scenes in the film, which was new to her, and that just goes to show the depth of her dedication.

Before the lockdown caused due to the pandemic, the actress had conquered the audience's heart via the cinemas and after the lockdown, she captivated the viewer's hearts on the OTT platform as Malang was released on Netflix on the 8th of May. Whichever platform the actress has ventured into she has emerged triumphant!

Disha Patani's versatility to adhere to characters of the different genres is evident from her previous two films namely 'Baaghi 2', where she was seen alongside actor Tiger Shroff, and her debut film 'M.S. Dhoni: The Untold Story'. Malang received immense success both in cinemas and on OTT and Disha was a vital element of it all. Apart from the marvelous acting skills that she brings to the audience, she is also known for her enchanting and vigorous dance moves.

Whether it is dancing, acting, or style, the actress aces it all! One can only wait and wonder, how the actress is going to emerge gloriously and fire up the screens, with her two films in the works, namely Radhe, where she will be seen sharing a screen with Salman Khan and Ek Villain 2, where she will be seen sharing the screen with John Abraham. 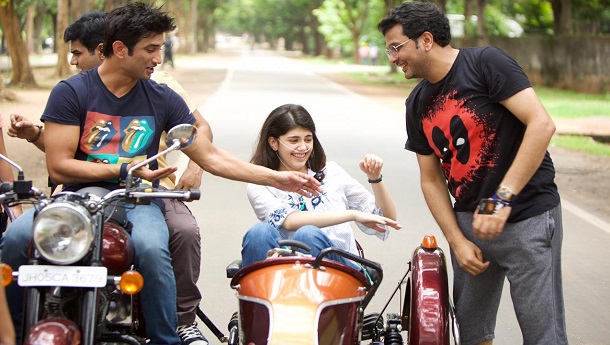 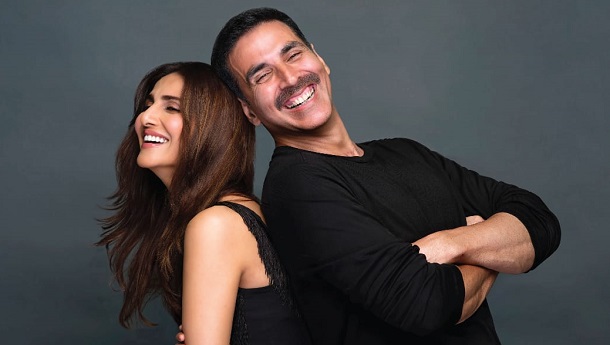 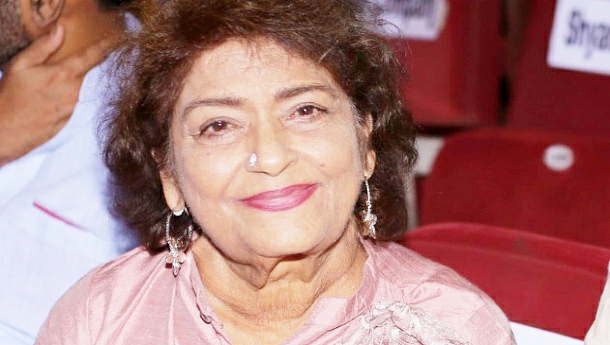