What inspired Radhika Apte for her directorial venture? Find out! 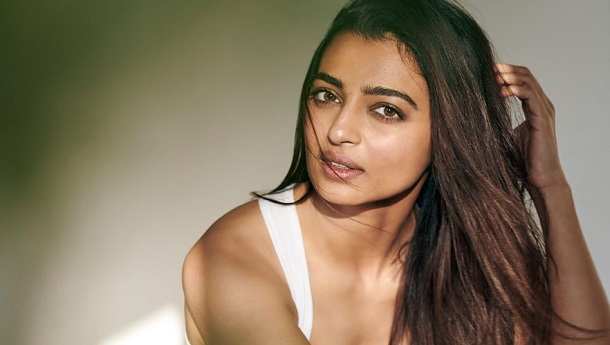 Indie-star Radhika Apte is an actress who is multi-talented as she does not just limit herself to the field of acting, which she aces, but she has also set forth to venture the field of film-making in her directorial debut short-film 'The Sleepwalkers'.

The actress also revealed to the audience that what the film is about does not really come across in the trailer and that she got the idea from diving last year.

It's astounding to know that the Radhika got the inspiration from diving and formulated the plot ahead with her inventiveness and dedication which is why the directorial venture attained a lot of success and the short film even won 'The Best Midnight Short Award' at Palms Spring International Short Fest that was held online this year.

Even when the trailer was released it received commendation all over from the critics and the audiences. The trailer had a mystifying trippy vibe about it wherein a woman sleepwalks to a beach and when she wakes up in her own house she absolutely has no memory of it.

On the acting front, Radhika Apte will be keeping the audience glued to the screens, next in a film called Raat Akeli Hai alongside actor Nawazuddin Siddiqui. The pair were last seen sharing screen space in the popular web series called Sacred Games. Be it acting or directing, all of the audience of the Indian film industry certainly waits for how Radhika will entice and absorb them next!