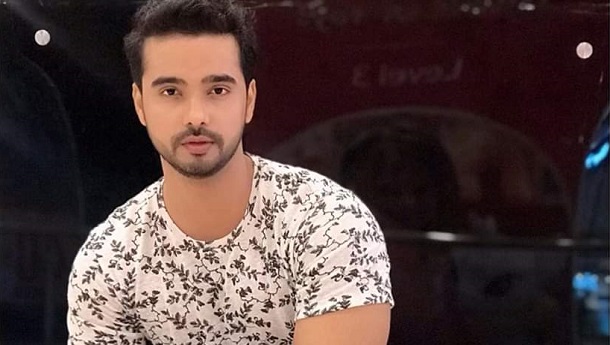 In this tough time of coronavirus outbreak, where everyone is keeping themselves busy, some of them are utilizing this time for their upcoming projects. Recently announced biopic of political activist and poet Sarojini Naidu, the crew has already started working on the pre-production of the film. Social media has come up as a boon in this hard time. The audition through social media for the different characters has already been started for Dipika Chikhlia starrer Sarojini.

Lately, Abhishek Mishra of Jhansi has been selected for a prominent role for the upcoming film Sarojini. Abhishek is a graduate Engineer and has also done theater. He had started his career as a model. He was the part of TV serial Dhhai KiloPrem of star plus and had also worked for DD National show, MBA Sarpanch and upcoming Web Series Dunno Y 3 love is love. This is his first project in Bollywood. No doubt, he is a rising star. Abhishek is an animal lover and fitness freak.

On being asked about the opportunity, Abhishek said that this is a big opportunity for me. I am big fan of Dipika Chikhlia Ji. This is a god gift for me. This is my luck that I am doing work with a great Bollywood writer director Dhiraj Mishra Sir.

On the on-going audition, the writer and director of the film Dhiraj Mishra said social media has served a great platform in this hard time. The audition is going on the social media. Out of approx 200 auditions, when I saw Abhishek audition, I really liked his acting skills. For an actor its really important to hold the expression and Abhishek has such quality. Soon we will reveal the character.

Ramayana fame Sita aka Dipika Chikhlia had recently took her social media to share the poster of her upcoming film Sarojini, written by writer Dhiraj Mishra and Yashomati Devi, directed by Akash Nayak and Dhiraj Mishra, produced by Kanu Bhai Patel. Dipika Chikhlia is in and as Sarojini.

Prior to this, Dhiraj Mishra had written Jai Jawan Jai Kisan, Chapekar Brothers and Deendayal Ek Yug Purush. This will be his first film on a female political activist. 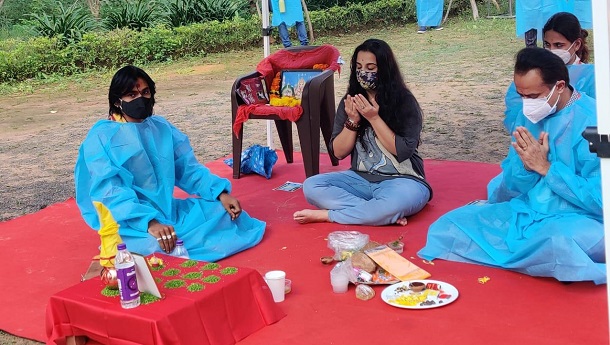 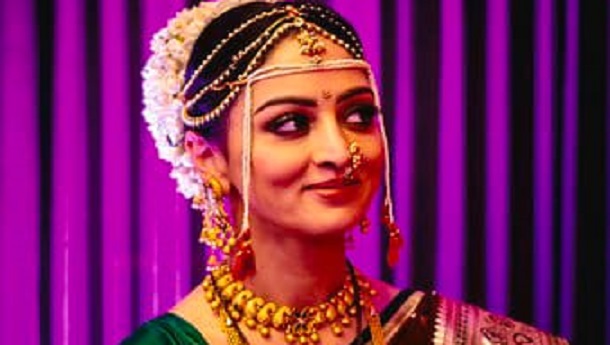 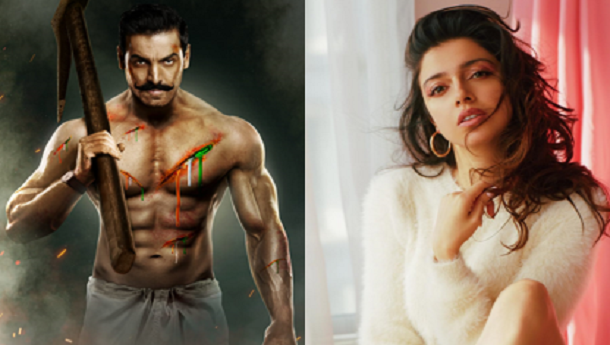