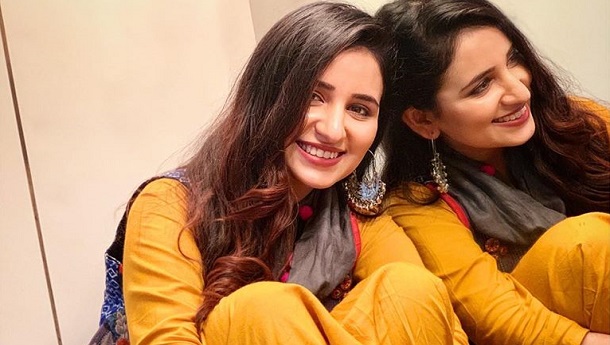 Salony Jain, television actress and Indian model, is known for her role as Sarika in Zee TV’s “Bin Kuch Kahe” and her comic cameo as Albeli in “Hum Paanch Phir Se” on Big Magic. In 2019, she was seen in &TV shows “Main Bhi Ardhangini” and in 2018 in “Laal Ishq.”

She will now be seen in the ALT Balaji web series “Baarish (Season 2)” starring Sharman Joshi and Asha Negi.

What led to you becoming an actor?

I always had interest in acting since childhood. Opportunity came in the most unexpected way when I thought my life is falling apart! The best part about acting is it allows me to experience many lifetimes in one lifetime by taking on many different roles.

How did ‘Baarish 2’ happen? Tell us about your role in Baarish 2.

One casting director asked for my profile and said he’s casting for a prime character in a Web series and Sharman Joshi is playing the lead.  I got selected for it! And it was a great thing as a start for Web series. So, Anuj (played by Sharman) has a good friend Manit Joura and I am playing Manit's girlfriend in the show. It’s quite interesting character.

What do you seek in a project? Directors or top actors?

I look for the importance of my character and how it will be portrayed on screen. What will be the audience views after seeing it. More of all, the script is main! When it comes to co-actor, I believe every actor has their own unique characteristics and we get to learn a lot from everyone. Directors play the major role of taking out our hidden talent and develop our skills at a huge level.

In which genre you would like to do your next project?

I would love to do a crime one with lots of suspense and climax like solving a mystery  because it will give me to show 2 sides or maybe more of mine(character) in same project. 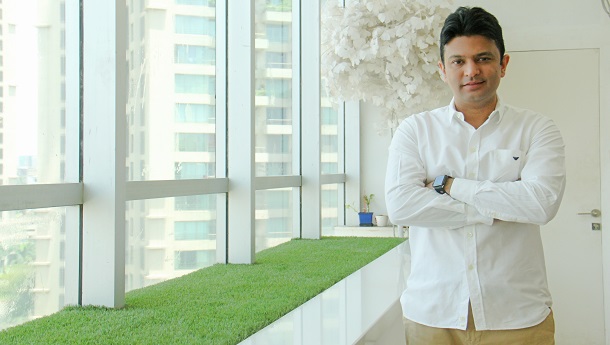 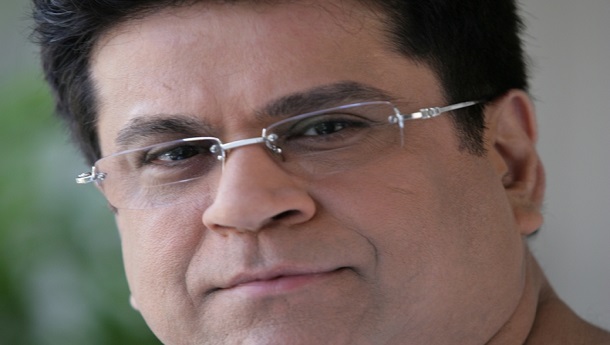 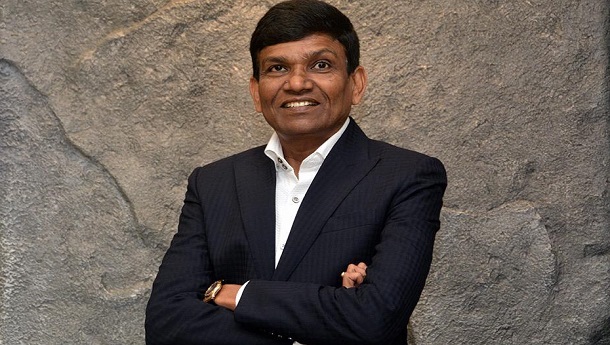