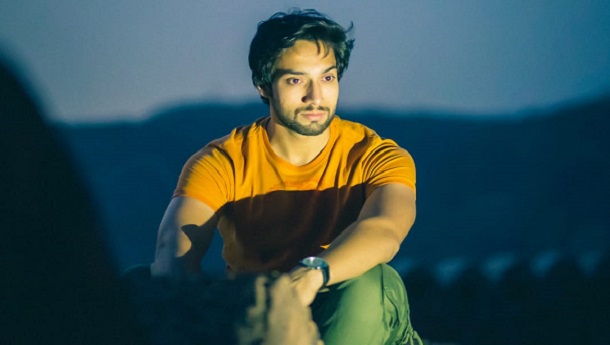 Salman Shaikh who is a well known TV name is all set to shine on the silver screen with his soon to be released film 'Ram Rajya' The film is shot in different parts of Mumbai, Ranchi and Bihar and Salman will be seen playing a Muslim named Abrar in the film.

"This is a story that needs to be told, especially at this point of time when our country is in a mess and struggling with a so called 'Religious War'. Ram Rajya is nothing but a loud and clear message to the society that its not in the name, its what you do and how you follow the footprints of Shri Ram or any other God or Idol we follow. Its about Humanity and that's what the film speaks about. My character, Abrar, has certain aims in life and wants to stand on his own feet and fulfill his father's dreams." explained actor Salman Shaikh.

Salman will be seen playing a crucial role in the film  'Ram Rajya' which talks about the era where Lord Ram built an ideal society where people belonging to different caste, creed or religion could live together without any discrimination.

"It was a great learning I would say, working with this team, actors everything was extremely good. I remember we shot in Bokaro a place in Jharkhand, that whole vibe where the film is set is so blunt and real.

"Also, working with veterans and sharing screen with them is a sheer blessing & learning from them everyday is a big thing. My director Nitesh sir is amazing, he knows what he wants from his actors, his homework was fab, despite we were shooting outdoors with such huge cast, he was always very calm & composed for his work and he knew what exactly he wants." signed off Salman Shaikh when asked him about his experience of working with team of Ram Rajya.

The film is directed by Nitesh Rai and written by Shivanand Sinha. The drama is produced by Prabir Sinha and presented by Li Helios Film in association with Y Star Cine & Television PVT LTD. The film is set to release this Ram Navmi i.e 2nd April 2020 which is co-incidently also the birthday of Aman Preet Singh. 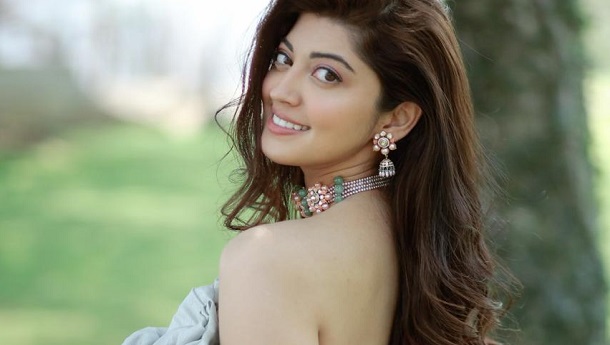