Special screening of Thappad in Jaipur witnesses all cheers and applause 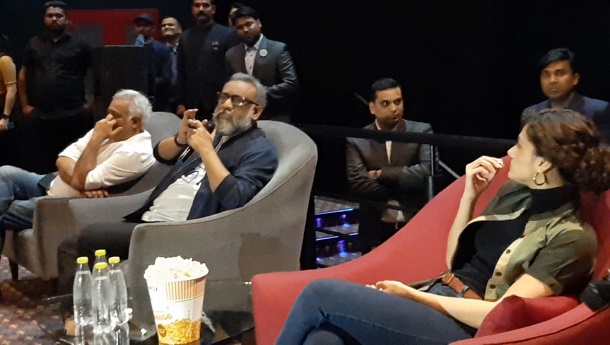 Anubhav Sinha’s directorial Thappad has been making waves all across with its hard-hitting content. After receiving a fabulous response in Delhi and Bhopal, filmmaker Hansal Mehta held a special screening of Thappad in Jaipur which witnessed a great response from the audience.

Also, present at the special screening were actress Taapsee Pannu and director Anubhav Sinha who also made it a point to interact with those present. Hoots and cheers were the best features of the night once the screening was concluded.

Earlier, at the Bhopal screening as well, the movie received a standing ovation from everyone in attendance. The movie has already been declared a hit by the people who have watched it and it comes as no surprise after seeing earlier gut-wrenching and content-driven films such as Article 15 and Mulk by the director, Anubhav Sinha.

Thappad produced by Anubhav Sinha and Bhushan Kumar starring Taapsee Pannu will release on 28 February 2020 and the entire nation is already waiting for the film. “Thappad- Bas itni si baat?”, is already resonating with the audience.

The second trailer of the movie was recently released and received a strike on YouTube owing to the fact that it was reported by millions of users as urged by the makers and Taapsee. 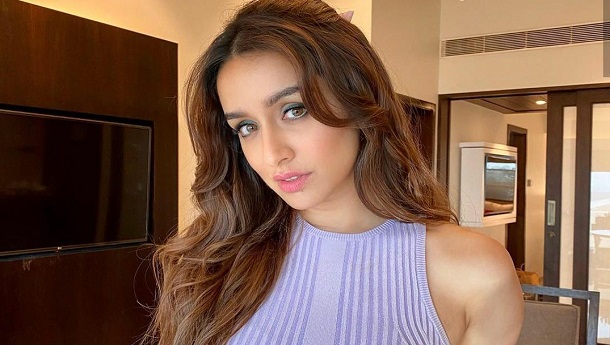 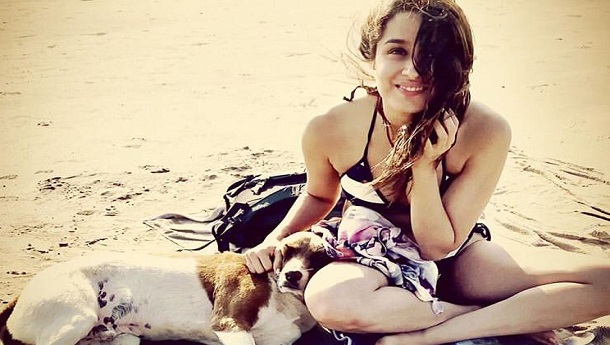 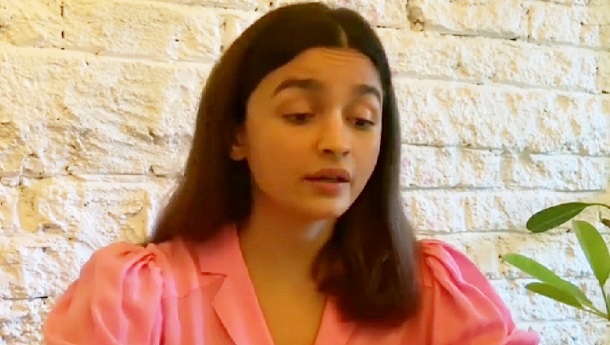