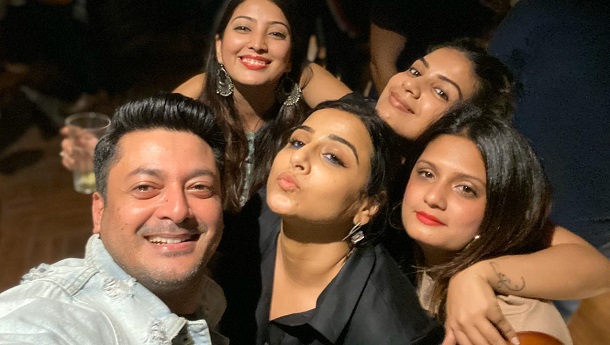 The makers of Shakuntala Devi - Human Computer held a wrap up party recently to celebrate the completion of the film, attended by the film's lead protagonist Vidya Balan and the crew.

The first teaser featuring Vidya Balan in and as Shakuntala Devi received humongous response from the audience who couldn't stop raving about her exciting never-seen-before avatar.

The first schedule was shot in United Kingdom followed by the Mumbai schedule.

Touted as one of the most highly-anticipated films boasting an eclectic star cast including powerhouse performer Vidya Balan, Sanya Malhotra, Jisshu Sengupta and Amit Sadh, will be a summer 2020 release.

Directed by Anu Menon, who has also written the story and screenplay along with Nayanika Mahtani, dialogues are penned by Ishita Moitra.

Produced by Sony Pictures Networks Productions and Abundantia Entertainment, Shakuntala Devi will see a worldwide release in the Summer of 2020. 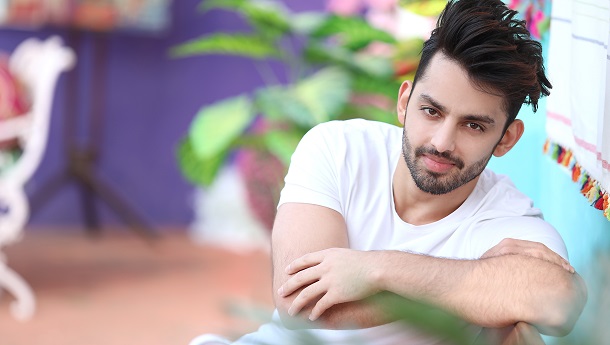 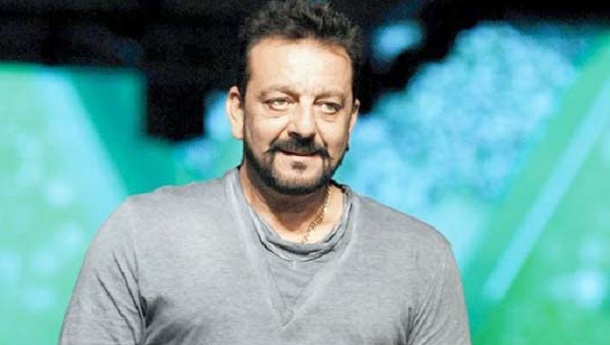 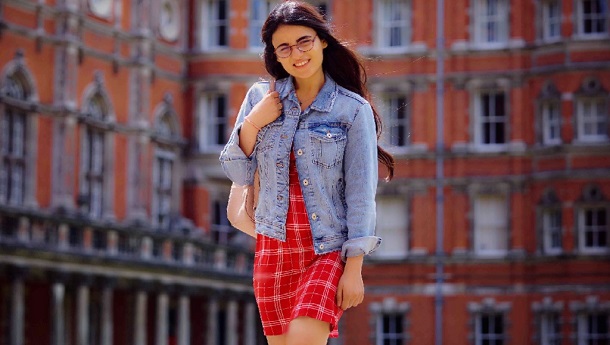