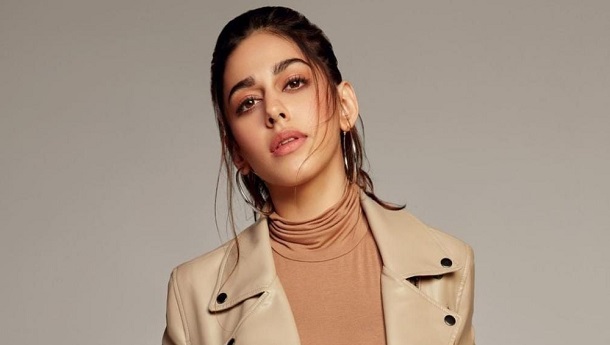 Alaya F who made her promising debut with Jawaani Janeman alongside Saif, has been making headlines for her perfect craft. The young actress burst onto the scene with her award winning performance and aced her acting skills in the film. Alaya rose to fame in a short span of time and now has a huge lineup of films in her canvas, including Ekta Kapoor's U-Turn, Freddy alongside Kartik Aaryan and Anurag Kashyap's untitled next.

Just recently, Alaya mentioned the importance of acting in her life, said, "For me, everything is always about learning and growing. As long as I’m enjoying the learning, I’m very happy. It’s the same as acting for me in a lot of ways; it’s all about following your instincts, learning from it, refining it, and developing better instincts to put into practice the next time. It’s a lot of trial and error, but I see myself feeling more confident and self-assured each time. That’s the best feeling! I’m so grateful that I get to have so many different roles in one lifetime. I’m even more grateful that I get to pick up so many skills along the way to refine and grow from and grow into every day."

Alaya, as the breakout star of Jawaani Janeman not only won over both audiences and critics with her easy-going charm, but also excelled at hitting the right emotional keys. Having won Debutante of the Year award with the film, the actress has been becoming the face of brands, making it to the magazine covers and signing for exciting projects. The netizens are eagerly waiting to see Alaya's versatility in her upcoming films.

The actress has some interesting lineups ahead that include Ekta Kapoor's U-Turn, Freddy alongside Kartik Aaryan, and Anurag Kashyap's untitled. 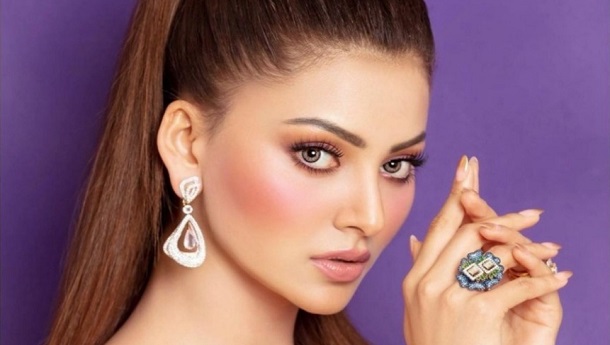 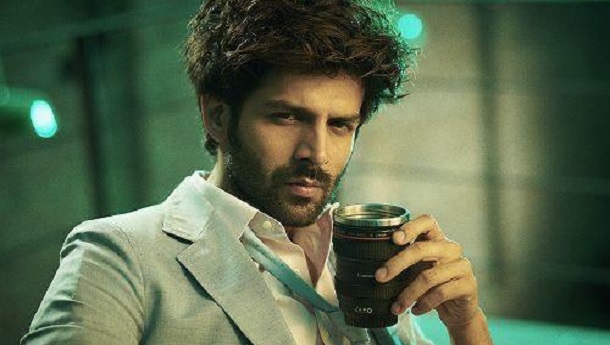 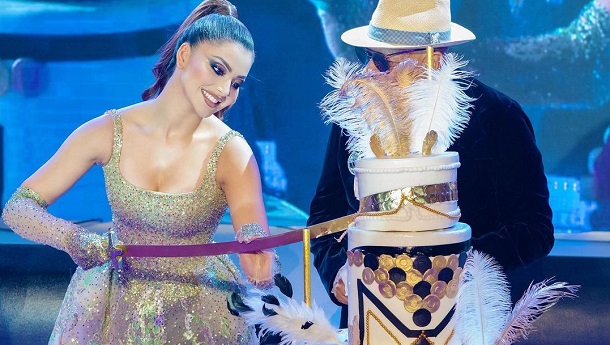