I hope my role in Idhe Maa Katha will inspire at least a few women to follow their dreams no matter what age they are in: Bhumika Chawla 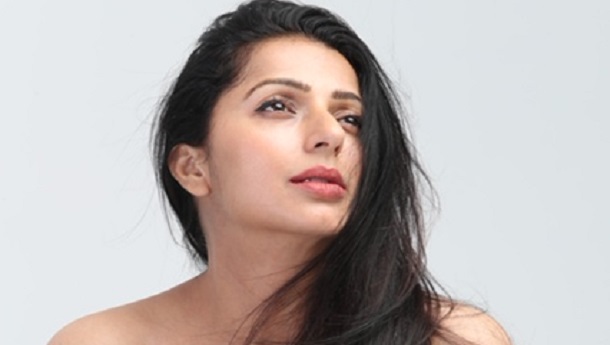 Bhumika Chawla’s much-talked about film Idhe Maa Katha will release on October 2. Keyed up about her character in this Telugu venture, the actor is hopeful that the narrative would inspire women.

“My role in Idhe Maa Katha is very different from what I have done before. It’s about a middle class married lady following her dreams. As a young girl she had a few things in mind that she wanted to do, but life took a different course. In a much later stage in her life, she decides to follow her heart. I hope to inspire at least a few women to follow their dreams no matter what age they are in. The role instantly appealed to me,” adds the actor, known for her films in Tamil, Telugu and Hindi languages that include Kushi, Okkadu, Tere Naam, Missamma, Sillunu Oru Kaadhal, Gandhi, My Father and M.S. Dhoni: The Untold Story.

Idhe Maa Katha is a story of four strangers who are attached to their bikes and travel together, and was shot in Hyderabad and Manali last year between October and December. Bhumika too had to ride one for the role.

“I learnt how to ride a bike in school. I knew how to drive so it wasn’t an issue. People haven’t seen me in this kind of a role before so they will be surprised,” she says, who will be seen wearing sarees but mostly biker dresses in the film.

Sharing her experience of collaborating with Sumanth Ashwin, she adds, “It’s wonderful to work with Sumanth Ashwin. He’s a nice young kid, hard-working, and very cultured. The most impressive thing about him is he is not on social media and doesn’t feel the need to be a slave of gadgets - rare in this time and age. This is something I also partially believe as someday I would want to give up social media for a while at least. He loves travelling and we had interesting conversations about travelling to different cities and countries.”

Bhumika has been particular about the kind of character she chooses to take up. Ask her about the kind of roles she wants to explore in Tollywood and she says, “I would like to continue to do different roles because repetition is the other word for stagnation and the audiences also get bored watching an actor do the same thing again and again. As an artist, an actor always craves to explore new and interesting roles. I am no different.”