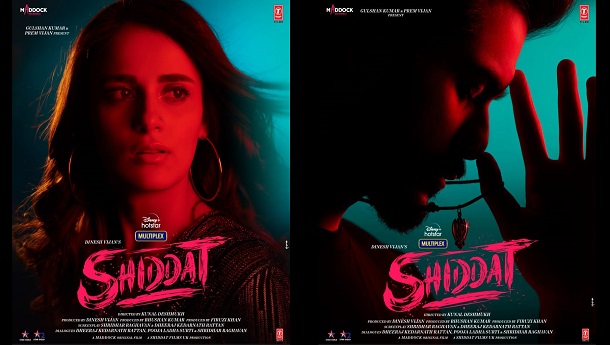 Shiddat Wala Andaaz: It’s the season of love; it’s the time to treat your heart! The makers of Shiddat have just released an exclusive motion poster of the romantic drama.

Starring Sunny Kaushal, Radhika Madan, Mohit Raina and Diana Penty, if the poster is anything to go by, curiosity levels will be at an all time high when the *trailer releases on the 13th of September.