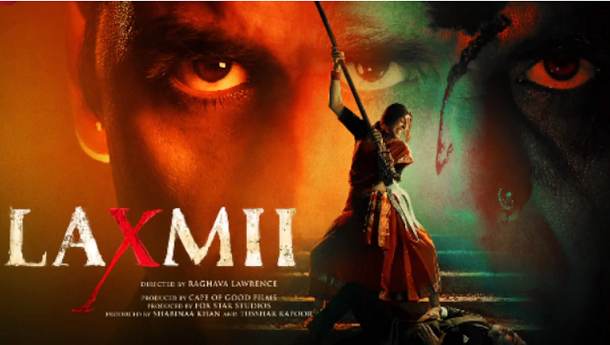 Laxmii is the first directorial Bollywood film of Raghava Lawrence. This is a remake of his own Tamil film Kanchana (2011).

This is the story of Asif Khan (Akshay Kumar) who does not believe in ghost. Asif marry Rashmi (Kiara Advani) a Hindu girl without her parent’s consent. Twist comes in their life when Rashmi’s mother call them at her home on a special occasion. When Asif comes there, something unusual happens in the home. A transgender Laxmii’s ghost enters his body and he started behaving like Laxmii. Laxmii bought a plot from her hard earn money that was illegally taken by a powerful influential person who later on kills Laxmii. Laxmii’s spirit takes revenge by using the body of Asif. Whatever happens at the end is the real crux of the story. One must see the film to know the climax.

Akshay Kumar has done a brilliant job but due to a poor storyline film could not meet the expectations of the audience. The story is quite common and predictable. The Tamil version of the same film was a hit but when same director made it in Hindi with a big star like Akshay Kumar, things could not work like before.

Supremely talented Sharad Kelkar is centre of attraction in the film. Although he has a small role in the film but he impressed the audience with his mind-blowing performance. In the role of a transgender, he not only impressed the audience but also get connected emotionally with the audience. Kiara Advani looked pretty but she had hardly anything to do in this film. Other actors like Rajesh Sharma, Ayesha Raja Mishra and Ashwini Kalsekar etc. have also justified their roles in the film.

Music enhances the beauty of the film. Burj Khalifa and other songs are quite impressive.

Overall, film is quite impressive but still somewhere it could not meet the expectations of the audience. But if you are fan of Akshay Kumar, you should not miss it. This is good to see at least once. 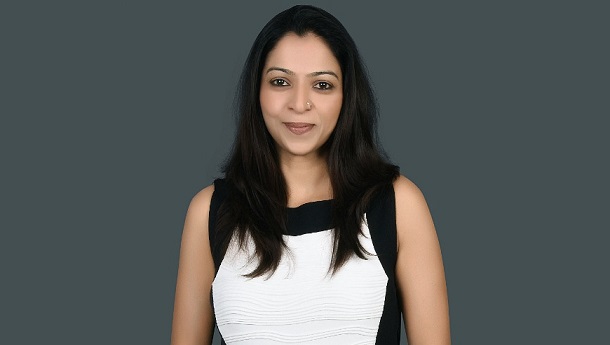 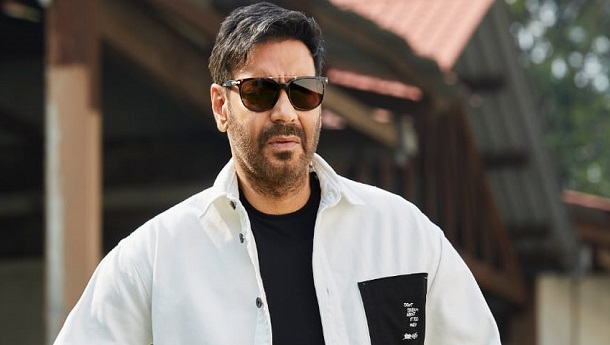 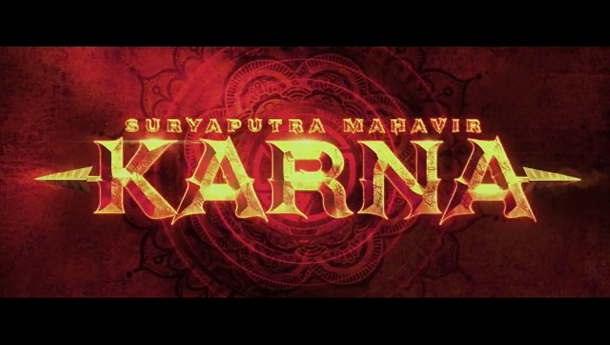