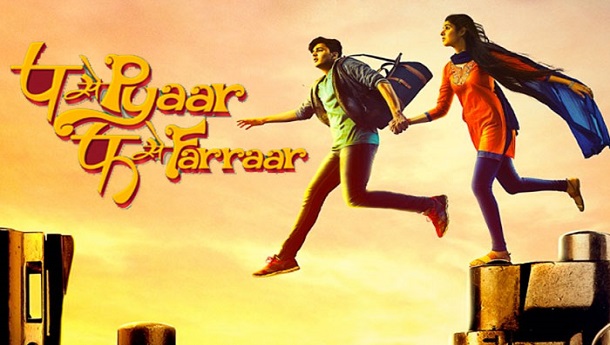 P Se Pyaar F Se Faraar deals with the prevailing issues of casteism especially in northern part of India. This is debut film of actor Bhavesh Kumar. The film has many Bollywood actors like Jimmy Shergill, Kumud Mishra, Girish Kulkarni, Zakir Hussain, Sanjay Mishra, Brijendra Kala and Akhilendra Mishra and many others.

The story belongs to a powerful politician Omveer Singh (Kumud Mishra). He belongs to Mathura city and he has his own empire of powerful people or we can say a kind of private army. Omveer takes favour of upper caste and dictates like a ruler. If an upper caste girl falls in love with a lower caste boy, he straight away gives the death penalty to the couple. His younger brother Rajveer Singh (Jimmy Shergill) also joins him but somewhere he is not satisfied the way his brother takes action against young lovers. Story takes U turn when Omveer’s own daughter Janhvi ran away with a lower caste boy Sonu. This entire episode is handled by his brother Rajveer Singh (Jimmy Shergill). He follows them from Mathura to Delhi till Rohtak. Rajveer finally becomes successful in reaching them. As a part of justice, the young teenage couple had to lose their life at the end and thus movie leads to a tragic end.

It’s a very common and easily predictable story. The flow of the movie runs smoothly without much of twists and turning points; as expected from such a big tragic story. dialogues and screenplay is very much normal and even we can say it’s a below average.

Although music does not have much roles to play in the film but to the larger extend we can say that there is some impact in it.

Kumud Mishra’s power of acting can be seen in the film. Apart from the brilliant performance of Kumud Mishra, Jimmy Shergill has also justified his presence and made an impact with his acting skills. The climax is completely handled by Jimmy Sheirgill. Although young couple, played by new comers, are not that much effective but somewhere they have justified their roles. Other actors like Zakir Hussain, Sanjay Mishra, Girish Kulkarni and Brijendra Kala have also justified their role.

Director Manoj Tiwari has tried his best to give a fine love story but somewhere he could not meet the expectations of the audience. The same story could have been made better but still it's not bad. 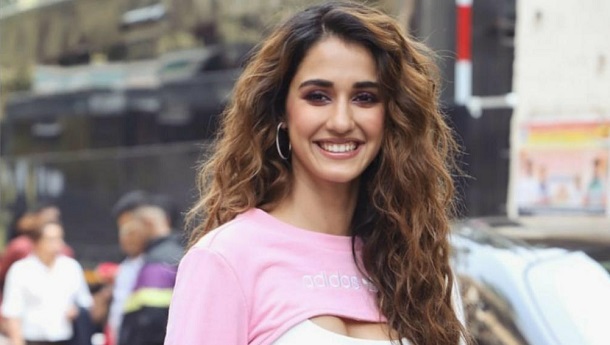 'Disha Patani has made her own way to success 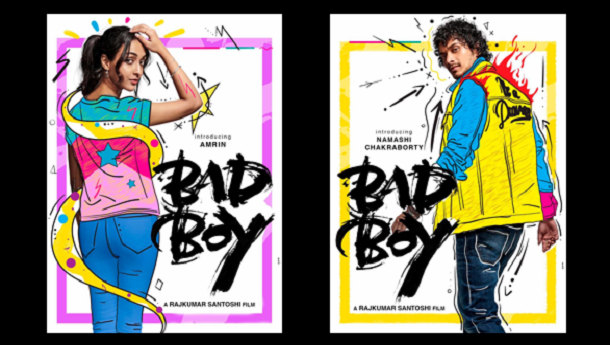 'Salman Khan launched the poster of the film "Bad Boy"

'Soundarya Sharma opts out to travel by the reparation flight