I am really excited to share screen space with Anupam Kher: Esha Gupta 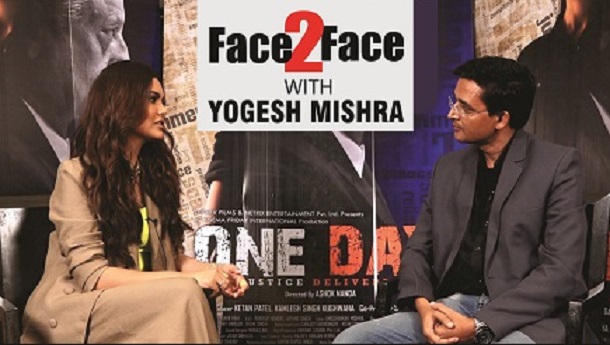 Esha Gupta entered in Bollywood with Jannat-2 (2012) opposite Emraan Hashmi. She was the winner of Miss India International (2007). After the success of Jannat-2 she never looked back. She has worked in many hit movies like Rustom, Baadshaho, Total Dhamaal etc. In an exclusive interview with Yogesh Mishra, she spoke about her modeling days, entry in Bollywood, working experience with Anupam Kher and more…

Before you started your career in Bollywood, how was your journey as a model / beauty peasant?

Is it really so easy to become Miss India, as you said it was like a time pass?

The thing is just because you are doing something out of your time pass that does not mean you are not giving your 100%.

How did you get the ticket to Bollywood (Jannat 2)?

I did my acting course from ‘Actor Prepares’. I think it was my first meeting that I did with Mukesh sir. I think the film was going on floor within a month. I went to the office and it was a coincident that I met Mahesh sir and Kunal Deshmukh also that time. They again called me for a meeting. After two days of meeting they asked me to do the audition but I was not aware about the name of movie. After audition same day in the evening I got a call saying that ‘you are going to be my Janhavi’ (of Jannat 2).

You have shared screen space with your acting guru Anupam Kher. How was your working experience with him in ‘One Day Justice Delivered’?

It was really nice. I was little bit nervous because I learn (acting) from him and now performing in front of him but I was very much excited. I'm really excited to share screen space with Anupam Kher.

What inspired you to say ‘yes’ to One day Justice Delivered?

Nothing inspired me. The script is really good. I think that’s what made my decision. I would say the brownie point for me to say ‘yes’ to the movie was Anupam sir.

How was your working experience with director Ashok Nanda?

It was good experience. It’s Ashok sir’s first film. It’s not easy making a movie because he has to handle so many things at a time. I think Ashok sir handled himself and all of us very well. 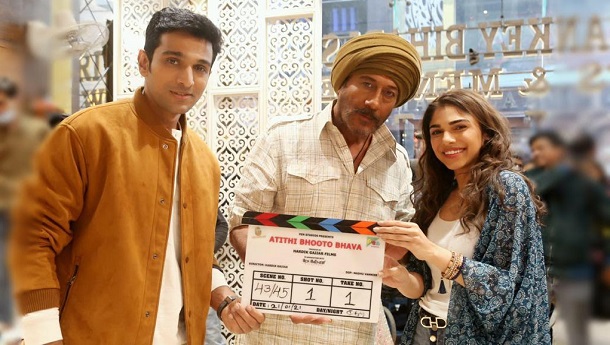 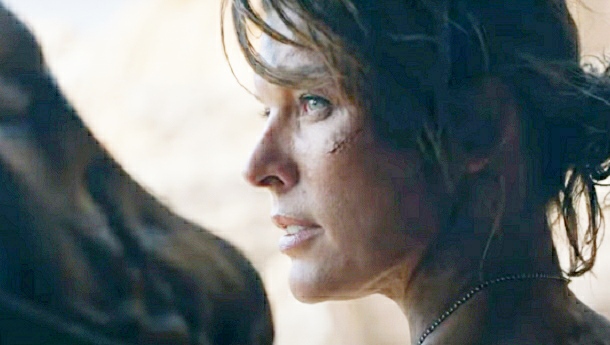 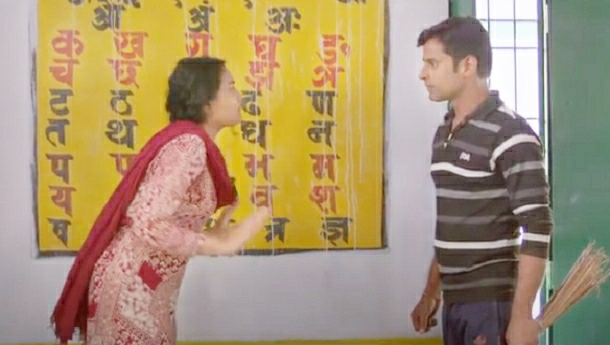