I am a director"s actor: Aarya Babbar 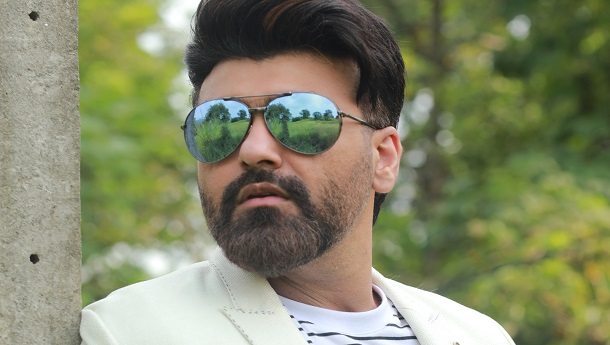 Aarya Babbar started his film career with Ab Ke Baras (2002) alongside Amrita Rao. Apart from Hindi,he has worked in few Punjabi films too and currently he is busy in shooting few web series. Some of his Hindi movies are- Guru, Jail, Tees Maar Khan, Ready etc. He is the son of renowned actor turned politician Raj Babbar. He likesto play grey characters more interestingly. In an exclusive interview with Yogesh Mishra, he shared his memories of lockdown period, his role model in Bollywood, future plans and more…

Where do you find yourself as an actor?

I think I find myself in front of the camera and I am happy and delighted to be on set.

Have you chosen the acting profession on your own or influenced by the family member(s)?

How did you spend the lockdown period? Any memorable incident that you wish to share?

The only thing I did was I became Ramu Kaka 2.0. I did all the household work except cooking. That's my mad memory.

As an actor, where do you find yourself better, in negative or positive roles?

I am an actor at the end of the day. I am a director's actor and I would also love to call myself a producer's actor. I am pretty much the perception of what the director wants to perceive me. I like grey characters and I can play grey characters very interestingly.

Tell us something about your current project?

As an actor, how do you feel when people compare you with your father Raj Babbar?

It's a great feeling. It's an amazing feeling for any cub to be compared to his father's lion.

If you have to remake any of your father’s films, then what would be that and why?

I would love to remake dad's film Aaj Ki Aawaz. It's a film that has issues that are relevant in today's times. Films like Gabbar are also inspired by Aaj Ki Aawaaz. It was a film that was ahead of its time and still relevant. It was BR Chopra’s Production and Ravi Chopra sir's direction and his first super hit.

Your father is also an active politician so are you willing to join him in politics?

Politics is not a career and I think like that because of my father. My father has never looked at politics as a career. If it happens, it happens. I am just someone who gets emotional about my country and I have raised my concern for things which has bothered me. It's not something that I am planning. If it happens naturally, well then.

Did you get any offer from any political party?

It's not something to be spoken about loosely. I can't say anything about that.

Yes OTT is growing and growing bigger but I don't think cinema will ever lose its charm. In the 90s TV and video, cassettes were in a boom but nothing took away the charm of the fun of watching a film in a movie theatre.

I just looked at my missions, those are my role models. But if I have to look up to someone and keep them as my role model, Mr. Akshay Kumar is a fantastic man for anyone in the industry. He is a hard-working intelligent man with sharp business acumen. He knows his job and he has grown and groomed himself. Every year you can see the level of growth Mr. Akshay Kumar has.

What are your future plans/projects?

I am currently working on four web series. I am finishing my fifth one and starting another one in April. Besides that, I have two or three Punjabi films back to back. I am just wanting to work and that's my only project in mind. I am grateful that I get the opportunity to show my talent even during such testing times. 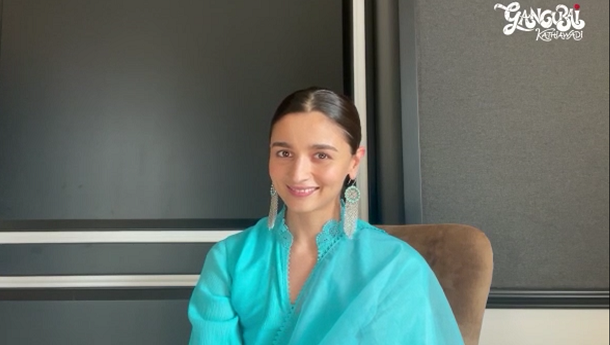