Indians are very relaxed and take their time: Elnaaz Norouzi 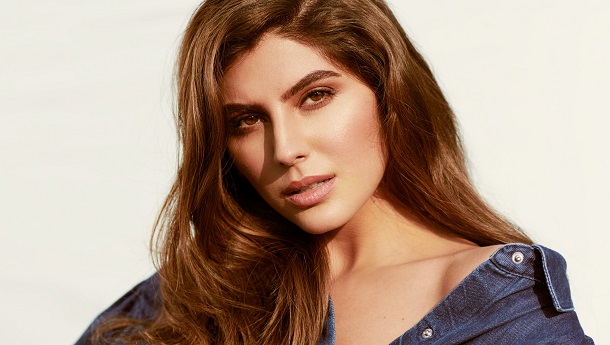 Elnaaz Norouzi is an Iranian-German actress and model, known for playing the character of Zoya in one of the most discussed Web series Sacred Games. Apart from Sacred Games, she has appeared with Guru Randhawa in his music video. Currently she is doing a Tamil film with Taapsee Pannu and Jayam Ravi and a Bollywood film. In an exclusive interview with Yogesh Mishra, she spoke about Indian film industry, working experience with team Sacred Games, future plans and more...

What inspired you to join Indian film industry?

I used to watch Bollywood films growing up in Germany. Since I was a child I always wanted to become and actor and watching those films just made me fall in love with every aspect of India.

How was your working experience with the team Sacred Games?

Incredible. One of the best teams. I had so much fun on the sets. Really loved it and miss it very very much.

You have travelled in many parts of the world, even did there few assignments too. What are the differences you find here in India?

Well each country is different on its own. The way people used to work in Shanghai is very different than how shoot used to happen in Spain. So is India also very different... one has to get used to the way Indians work too :) it took me a couple of years but humans can adapt to everything but one thing that always stood out for me is that Indians are very relaxed and take their time.

How was your working experience with Punjabi film industry.? Are you planning more such regional films?

I never planned to get into the Punjabi industry at first. The film came to me when I least expected it but I made lots of friends on that film and learned so much - even a new language. So if I get a good Punjabi script, I’d definitely do it.

What are your future plans and latest projects?

I’m doing a Tamil film with Taapsee Pannu and Jayam Ravi and a Bollywood film which hopefully resumes shoot ASAP. Announcements will come soon, both films are super special and exciting!