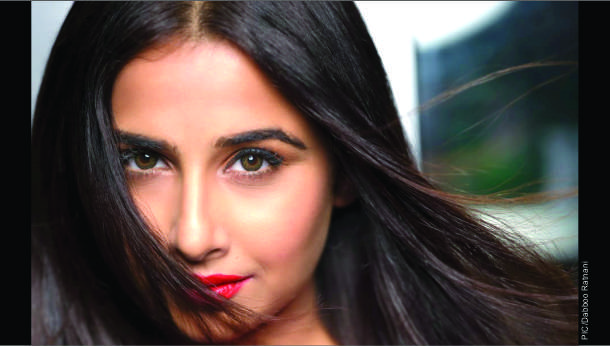 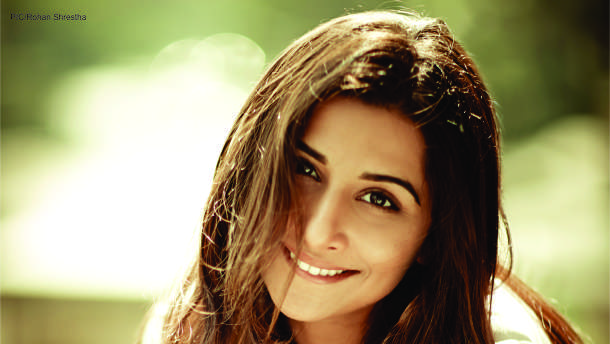 Vidya Balan who has given blockbusters like- Kahaani, Paa, Bhool Bhulaiyaa, Lage Raho Munna Bhai The Dirty Picture and Tumhari Sulu etc. is now quite happy with the success of her latest released Mission Mangal. Box office collection report is quite supportive and with this, Mission Mangal has become not only a commercial hit but also a critically hit movie. This movie is highly appreciated by the audience, especially kids and their parents. She has won many prestigious awards in the past like National Film Award, Filmfare Awards and Padma Shri etc. After release of Mission Mangal, Vidya spoke about the importance of such movie for Indian audience specially kids, her working experience with director Jagan Shakti, co-actor Akshay Kumar and more...

What do you want to say about the initial success of Mission Mangal?

I’m excited. This is the first time; I have seen this kind of numbers (box office collection).

Don’t you think this movie is very much simplified version of science?

I am really scare of science. This film is made for common people and this is made in such a way that they can understand it easily. This is for the audience who want to go to theatre and just want to forget everything else.

There is one finest scene in the movie when you ask people to recall about those time when they first felt scientist in themselves. What do you want to say about this?

This was just a scene in the script. There are many beautiful scenes in the film like that. There is one more scene when I say my son that ‘don’t pray to the picture, pray to the power’. Our director doesn’t do spoon feeding, he gives us enough freedom and trusts actors. We enjoyed doing this film.

You have played the role of an ideal mother in the film. What is your comment on this?

Most of the Indian mothers do the same thing (which is shown in the film). They handle everything at home and also go outside and work. They are doing for themselves and also earning for family. She (my character in the film) is so relatable.

You have shown feminism beautifully. Is there any input given by Jagan Shakti or R.Balki?

It was in the writing and it was in the direction. I cannot take any credit for this. She is feminist but she is not aggressive feminist.

Jagan has said that he has discussed many scientists before making this movie. No doubt you have played a beautiful role of a scientist. Have you ever done your own home work as a scientist for this movie?

No. Only once I spoke to the sister of Jagan in Bangalore who works in ISRO. Whatever material was given by Jagan, I could hardly read everything. As a project director he told me that ‘I should know about all the departments.’ For that, I tried my best to read as much as possible.

In this film, home science theory is applied in science which is liked by the majority of the people but there are some set of people who say that this is over simplified and things does not happen like this. What is your take on this?

This film is made mainly for children also even for adults. I’m an adult and I am very happy that this movie is so simple.

Whenever you have done film on feminist subject, we have not seen on male representation in terms of A-list actors but this changes the whole dynamics. Do you think that this will actually pay way for a new edge?

Let’s hope it does.  Akshay Kumar was okay to share screen space with five successful female actors so I am hoping that things will change.

Even before the release of the film you have shown that you are quite satisfied with the making of the film. And since now positive response has come from the audience so how satisfied are you now relatively?

I was excited from the moment this story was narrated to me. That time only felt that this would be one of the best film ever. I don’t think about numbers (box office collection). I felt throughout, even during the making and during promotion there was a good energy around this film.

This film to the larger extend educate children. Do you think more such films should be made because it focuses on children?

Yes. This opens up a new audience to you. But I think there are lots of other films that worked very well with children.