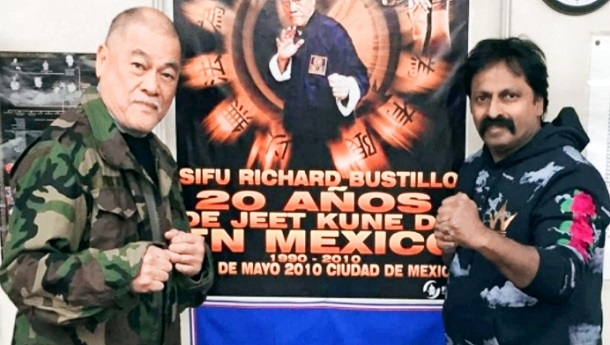 Mumbai: The Teachers’ day was celebrated with jubilation on September 5 and the people remembered their Gurus and felicitated them across the country. India’s and Bollywood’s martial art expert and Chairman of the “Chitah Jeet Kune Do Global Sports Federation”, Cheetah Yajnesh Shetty has been engaged in imparting the martial art training to bollywood personalities for over last three decades.

Chitah Yajnesh Shetty offered emotional condolences to his Guru late Richard S Bustillo, who was the President and Chief Trainer at the International Martial Art and Boxing Academy, Torrance, California, on the Teachers’ Day.

Guru Richard S Bustillo had gone out of the way to train Yajnesh Shetty. He participated in memorial service of Sifu Ted Wong on Sunday and joined Bruce Lee’s daughter Shannon Emery Lee and wife Linda Lee Cadwel for dinner. That Bustillo paid rich compliment to Bruce Lee for his interest in Jeet Kune Do. Speaking to Shannon and Linda, he spoke highly about Yajnesh’s affection, dedication and loyalty towards Lee.

Bustillo also told them how Yajnesh was celebrating Bruce Lee’s birth anniversary every year in India. Yajnesh Shetty had felicitated Bustillo, accompanied by his students on the occasion of Lee’s 70th birth anniversary. 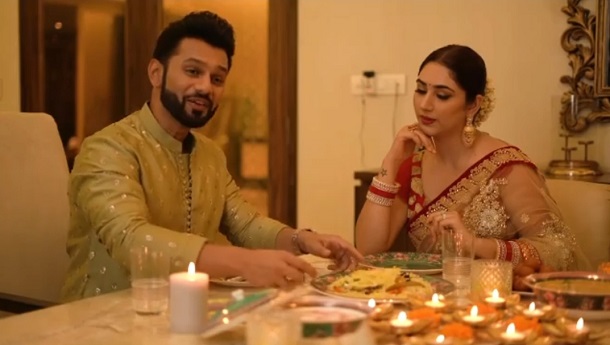 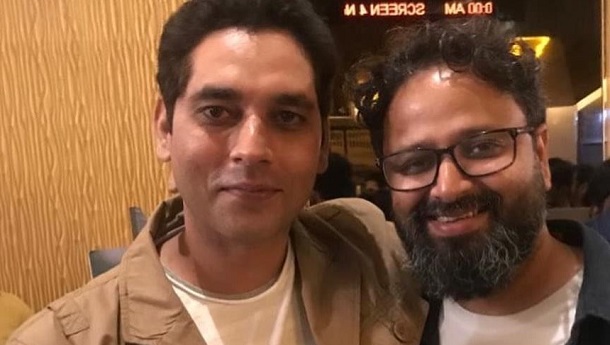