Our focus is more on the murder mystery in ‘Deendayal-Ek Yugpurush’: Manoj Giri 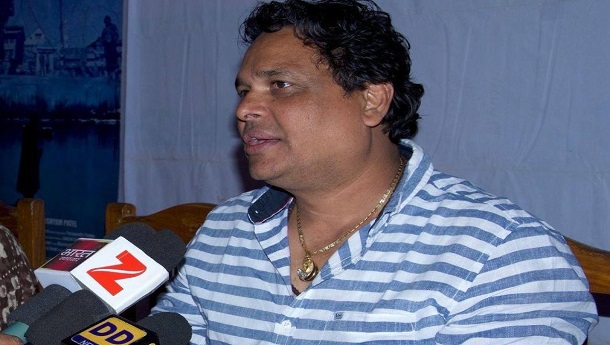 Bollywood has witnessed many biopics in recent past. ‘Deendayal -Ek Yugpurush’, the biopic of Pandit Deendayal Upadhyay is the latest talk of town. This film is written by Dhiraj Mishra and directed by Manoj Giri. In an exclusive interview, Manoj Giri spoke about his journey in Bollywood and Television industry, making of 'Deendayal-Ek Yugpurush' and more...

When asked about his Bollywood directorial debut, he says- "As a director, Deendayal-Ek Yugpurush' may be my first released movie but actually it's my third movie. Prior to this, I have directed 'Khudiram Bose' and 'Gaalib'."

In context to 'Deendayal-Ek Yugpurush', he further added- "This movie completely showcases the life and journey of Pandit Deendayal Upadhyay from his childhood to his murder/death. Our focus is more on his murder mystery, investigations etc. In the climax, we have just tried to indicate towards the possible reasons or secrets behind his death/murder."

Dipika Chikhalia Topiwala and Anita Raj are in important roles in the film and the character of Pandit Deendayal Upadhyay is played by Imran Hasnee. The film is set to release in November 2019.